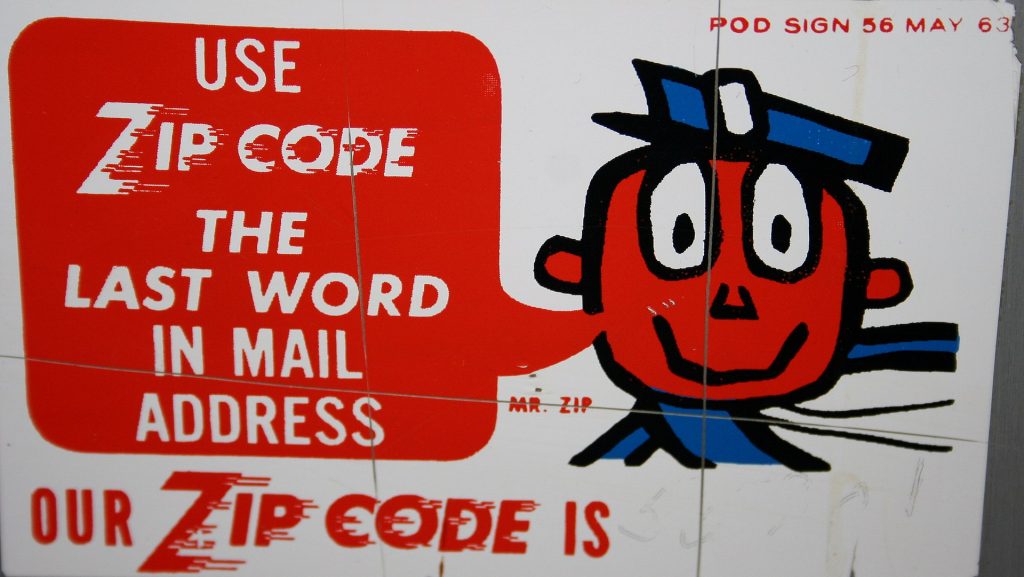 In 1656, the 40-day rain period during the mabul came to an end, according to Rabi Yehoshua.

In 3448, after the victory of Geviha ben Pesisa three days earlier, Ishmaelites, Egyptians, and Canaanites retreated and left their fields and properties to the Jews.

Harav Shimshon Aharon Polonsky was born in 5636/1876 in Vohlin, near Cherkass, in the Kiev region. His father, Harav Avraham Yitzchak, zt”l, was a noted talmid chacham. The family was descended from many Gedolim.

Even in his youth Rav Shimshon Aharon was considered a genius. He was a talmid of Harav Avraham Shmuel Blechman, zt”l, known as Reb Alter Konstantiner, one of the leading poskim in Ukraine, and later became his son-in-law.

At the age of 20 Rav Shimshon Aharon was appointed Rav in Midova, in the Kiev region. Some five years later, he became Rav in Teplik, near Podolia. There, he grew famous as a posek of note.

He was close with the Rebbes in the region, the Rebbes of Skver, Tolna and others.

In 5682/1922, Rav Shimshon Aharon came to Kishinev together with many refugees from Ukraine, following the riots. He helped found a yeshivah there, and was its Rosh Yeshivah for a while.

But his goal was to go to Eretz Yisrael. In 5685/1925 he left with his wife and two daughters; Harav Yosef Chaim Sonnenfeld, zt”l, had arranged the needed certificates for the family.

He was very devoted to helping other Yidden; even in his later years, when he was ill, he did not refrain from doing chessed for others.

During his final illness, Rav Shimshon Aharon told his son-in-law that he had bought a plot on Har Hazeisim. He added that he would be niftar in two months’ time, when it would be impossible to transport him to Har Hazeisim, so they should bury him temporarily in Sanhedria; when there would be an opportunity to transfer his kever to Har Hazeisim, it should be done.

Rav Shimshon Aharon was niftar on 28 Sivan 5708/1948, at the height of the Israeli War of Independence. Interred in Sanhedria, he was later re-buried on Har Hazeisim.

July 1
In 1863, the pivotal, three-day Civil War Battle of Gettysburg, resulting in a Union victory, began in Pennsylvania.

In 1963, the U.S. Post Office inaugurated its five-digit ZIP codes.

In 1973, the Drug Enforcement Administration was established.