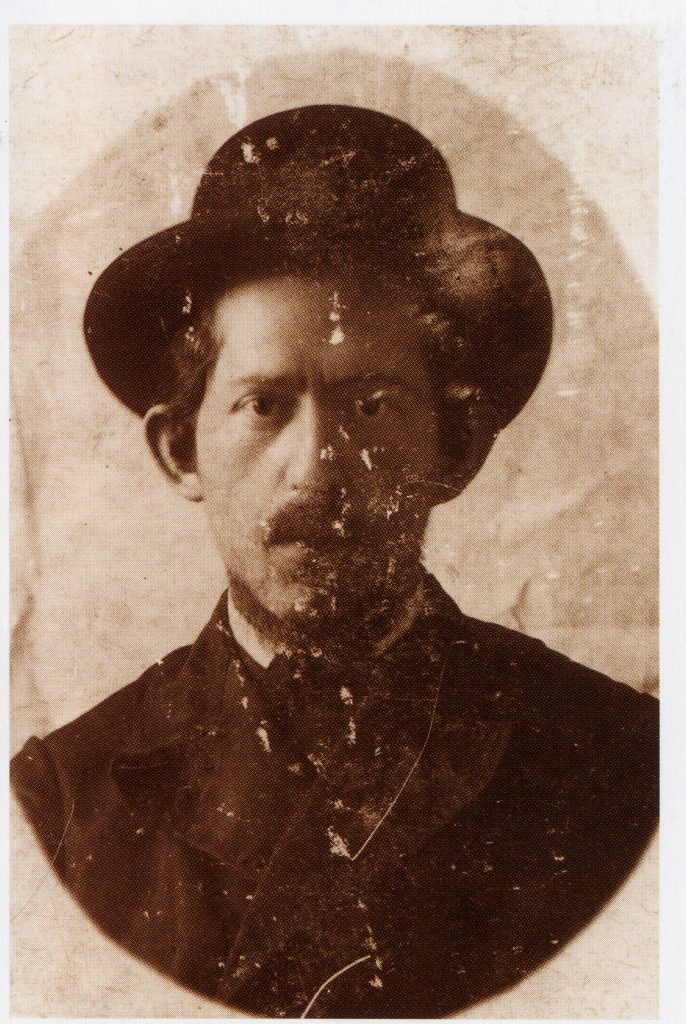 The Chashmonaim defeated the vastly more numerous and powerful armies of the Syrian-Greek king Antiochus IV, who had tried to forcefully uproot the beliefs and practices of Yiddishkeit from Klal Yisrael.

The victorious Jews repaired, cleansed and rededicated the Beis Hamikdash for the service in honor of Hashem. All the Beis Hamikdash’s oil had been defiled by the pagan invaders, and when the Jews sought to light the Beis Hamikdash’s Menorah, they found only one small cruse of pure olive oil still sealed. They lit the Menorah with the one-day supply which, miraculously, burned for eight days, until new, pure oil could be obtained.

In commemoration, the Sages instituted the 8-day festival of Chanukah, on which lights are kindled nightly by Jews around the world to recall and publicize the miracle of the oil, and its message that continues to illuminate our lives today.

Harav Baruch David was born in Hornisteipel in 5635/1875. His father was Harav Mordechai Dov Twersky, zy”a, the Hornisteipler Rebbe.

A great lamdan like his father, Reb Baruch David was known for his gadlus in Torah. He was a devoted talmid of his father as well as of other Gedolei hador.

In 5663/1903, he became Rebbe in Hornisteipel in his father’s place; a year later, he moved to Klinkowitz, a town in Reisen (Eastern Galicia), where he led his Chassidim.

In 5682/1922 he fled from the Russians and settled in Vienna. After four years, on 28 Kislev, Reb Baruch David was niftar. He was buried in Vienna. In his tzavaah, he asked that no titles should be written on his matzeivah and that no one should come to his kever. Despite the last request, Chassidim used to go to his kever to daven anyway.

Reb Baruch David was the mechaber of Vayevarech David on Torah and She’eilos U’teshuvos in Halachah.

In 1832, John C. Calhoun became the first vice president of the U.S. to resign, stepping down because of differences with President Andrew Jackson.