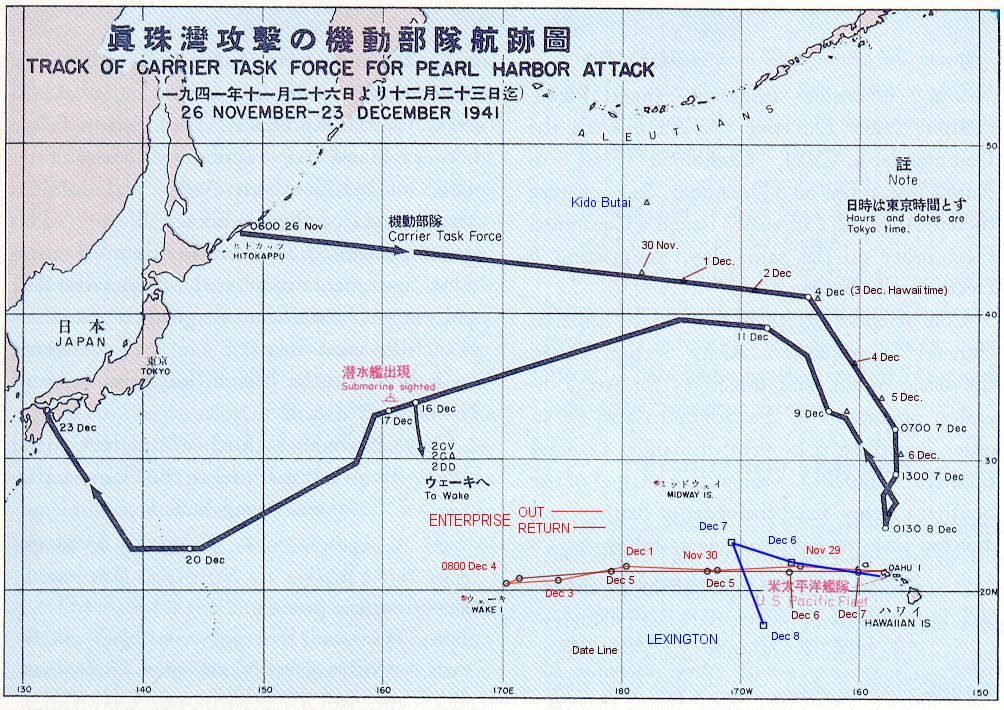 Rav Tzvi was a renowned talmid chacham, and was especially known for his expertise in the halachos of shechitah, and the more intricate halachos of bedikos and nikkur. It was said that he was the biggest expert in his time in this area of halachah.

Rav Tzvi wrote the sefer Shechitos U’bedikos Maharatz, an impressive work that was very well received and accepted by all the major poskim. Mahari Weill, in his own work on these halachos, often quotes Rav Tzvi and his rulings.

Rav Tzvi served as the leading shochet in Cracow, in the times of the Rema, and he also had many talmidim who learned from his expertise. One of his talmidim, Harav Yaakov Shorzina from Kostelitz, attested that Rav Tzvi once had a halachic dispute with the Rema, and the Rema agreed to his ruling in the end, showing how highly his opinion was thought of by the leading poskim of his time.

In 1789, Americans observed a day of thanksgiving set aside by President George Washington to mark the adoption of the Constitution of the United States.

In 1941, U.S. Secretary of State Cordell Hull delivered a note to Japan’s ambassador to the United States, Kichisaburo Nomura, setting forth U.S. demands for “lasting and extensive peace throughout the Pacific area.” The same day, a Japanese naval task force consisting of six aircraft carriers left the Kuril Islands, headed toward Hawaii.

In 1950, China entered the Korean War, launching a counteroffensive against soldiers from the United Nations, the U.S. and South Korea.

In 1992, Britain’s government announced that Queen Elizabeth II had volunteered to start paying taxes on her personal income, and would take her children off the public payroll.