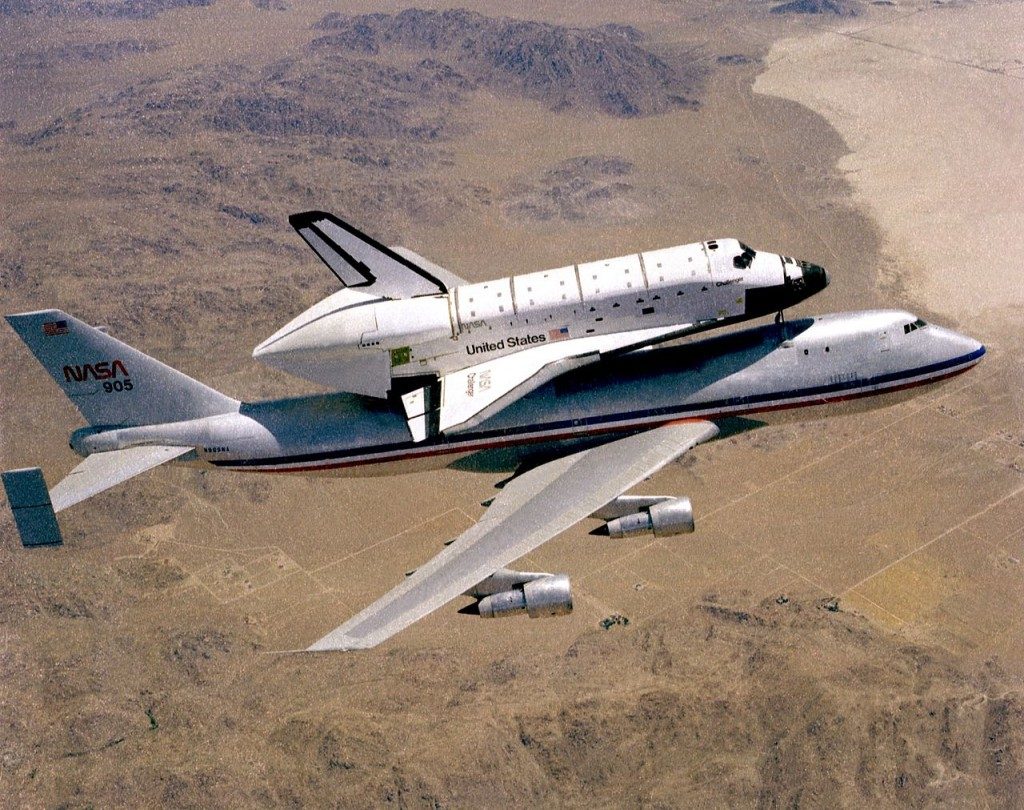 Born in 5637/1877, Harav Dovid Shapiro was the son of Harav Yosef, Rebbe of Dinov, zy”a. He learned first under his father.

He married the daughter of a relative, Harav Yehudah Meir Shapiro of Bukovsk.

While his father reigned in Dinov, Rav Dovid held court in Sonik. His court attracted many Chassidim, even those who weren’t close with the Dinover court.

He was renowned for his greatness in Torah and fine middos. With his powerful voice, his tefillos were rousing and inspiring.

In the winter of 5692/1931, Rav Dovid was diagnosed with a life-threatening disease. As was the custom in those days, he went to Vienna for a surgical procedure. During his stay in Vienna his father was niftar, and Rav Dovid was appointed Rebbe in Dinov.

Rav Dovid was warmly welcomed to the city. He was still weak, but managed to lead the Selichos of Erev Rosh Hashanah at the amud. Later he collapsed and returned to Sonik.

The divrei Torah of Rav Dovid published in 5699/1939 were all destroyed or lost during the war.

In 1910, Portugal was proclaimed a republic following the abdication of King Manuel II in the face of a coup d’etat.

In 1931, Clyde Pangborn and Hugh Herndon completed the first nonstop flight across the Pacific Ocean, arriving in Washington State 41 hours after leaving Japan.

In 1958, racially-desegregated Clinton High School in Clinton, Tennessee, was mostly leveled by an early morning bombing.

In 1981, President Ronald Reagan signed a resolution granting honorary American citizenship to Swedish diplomat Raoul Wallenberg, credited with saving thousands of Hungarians, most of them Jews, from the Nazis during World War II.

In 1983, Solidarity founder Lech Walesa was named winner of the Nobel Peace Prize.

In 1984, the space shuttle Challenger blasted off from the Kennedy Space Center on an eight-day mission; the crew included Kathryn D. Sullivan, who became the first American woman to walk in space, and Marc Garneau, the first Canadian astronaut.

In 2006, Walmart rolled out its $4 generic drug program to the entire state of Florida after a successful test in the Tampa area.