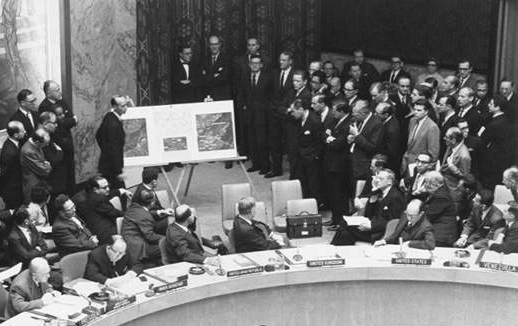 Born in 5637/1877, Harav Dovid Shapiro was the son of Harav Yosef of Dinov. He learned first under his father.

He married the daughter of a relative, Harav Yehudah Meir Shapiro of Bukovsk.

While his father reigned in Dinov, Rav Dovid held court in Sanok. His court attracted many Chassidim, even those who weren’t close with the Dinover court.

He was renowned for greatness in Torah and fine middos. With his powerful voice, his tefillos were rousing and inspiring.

In the winter of 5692/1931, Rav Dovid was diagnosed with a life-threatening disease. As was the custom in those days, he went to Vienna for a surgical procedure. During his stay in Vienna his father was niftar, and Rav Dovid was appointed Rebbe in Dinov.

Rav Dovid was warmly welcomed to the city. He was still weak, but managed to daven the selichos of Erev Rosh Hashanah at the amud. Later he collapsed and returned to Sanok.

Rav Dovid was niftar less than a month later, on 26 Tishrei 5693/1932, at the age of fifty-five. Harav Meir Shapiro of Lublin, zt”l, came to deliver a hesped.

The divrei Torah of Rav Dovid published in 5699/1939 were all destroyed or lost during the war.

In 1918, the Canadian steamship Princess Sophia foundered off the coast of Alaska; nearly 400 people perished.

In 1951, peace talks aimed at ending the Korean Conflict resumed in Panmunjom after 63 days.

In 1971, the U.N. General Assembly voted to admit mainland China and expel Taiwan.

In 1983, a U.S.-led force invaded Grenada at the order of President Reagan, who said the action was needed to protect U.S. citizens there.

In 2002, Sen. Paul Wellstone (D-Minn.) was killed in a plane crash in northern Minnesota 11 days before the election.