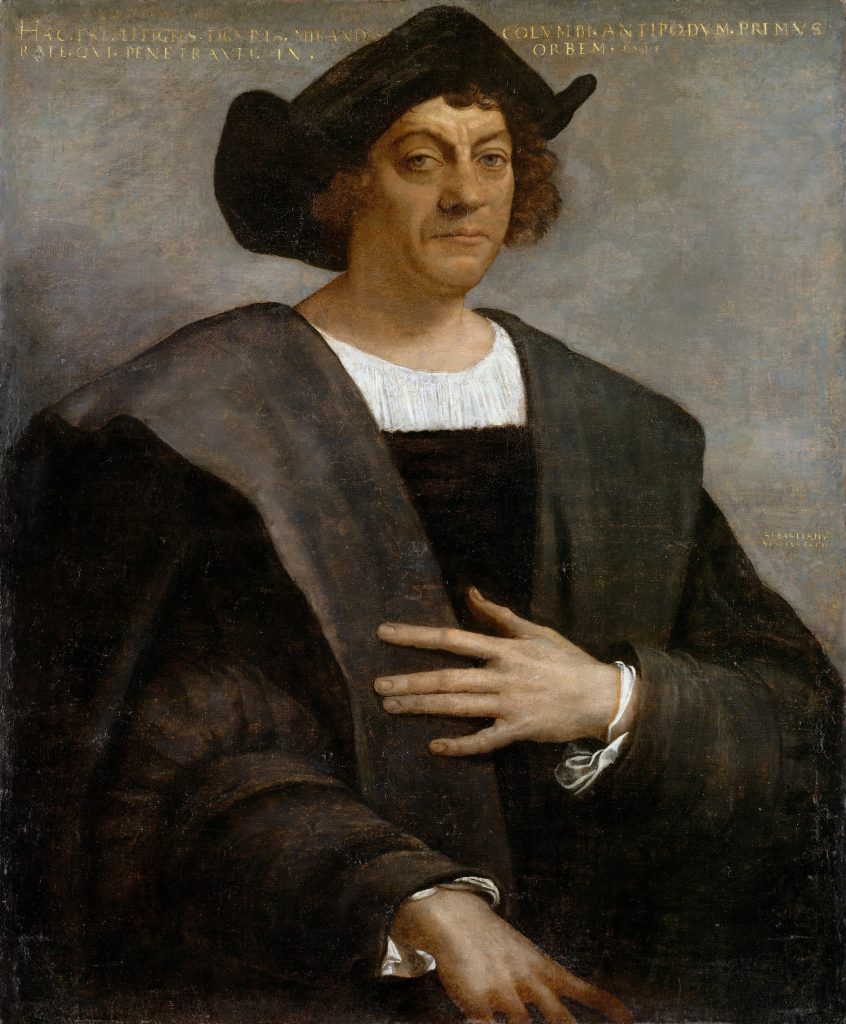 In 5705/1945, the Nazis finally surrendered to the Allies, and the war that left millions dead — including six million Jews, Hy”d — was over.

In 5726/1967, the Six-Day war broke out. The nations of Egypt, Jordan, Iraq and Syria attacked Eretz Yisrael.

Rav Yitzchak was born in 5540/1880. He was the son and successor of Rav Chaim of Volozhin, the founder and first Rosh Yeshivah of the famed Volozhiner Yeshivah. In his youth he learned there.

After the petirah of his illustrious father on 14 Sivan 5581/1821, Rav Yitzchak was appointed Rosh Yeshivah in his place.

Rav Yitzchak was a wealthy man, and he helped fund the yeshivah in its early years until it became self-supporting.

Rav Yitzchak also held the position of Rav of Volozhin. He was known for his erudition in all facets of the Torah. He published his father’s famous mussar work, Nefesh Hachaim.

In addition to his duties as Rav and Rosh Yeshivah, Rav Yitzchak was also a leading spokesman for Jewish causes. It is said that he won the respect of the Russian Tsar through the following discussion.

Rav Yitzchak replied with a smile, “Since Your Majesty has had the prayer for the welfare of the leaders translated, he must certainly have noticed that we quote a verse that refers to Hashem as Hanosen bayam derech ubemayim azim nesivah — ‘the One Who makes a path in the sea and a lane in the fierce waters’ (Yeshayah 43:16). Why this specific verse?

“The answer is as follows: A ship that wishes to travel westward needs an east wind to blow. On the other hand, a ship which must travel eastward needs a west wind. How can both ships be satisfied?

Rav Yitzchak’s works include Mili D’Avos on Pirkei Avos and a Torah commentary entitled Peh Kadosh. Many halachic she’eilos were addressed to him, from across Russia.

In 1502, Christopher Columbus left Cadiz, Spain, on his fourth and final trip to the Western Hemisphere.

In 1935, the Rural Electrification Administration was created as one of President Franklin D. Roosevelt’s New Deal programs.