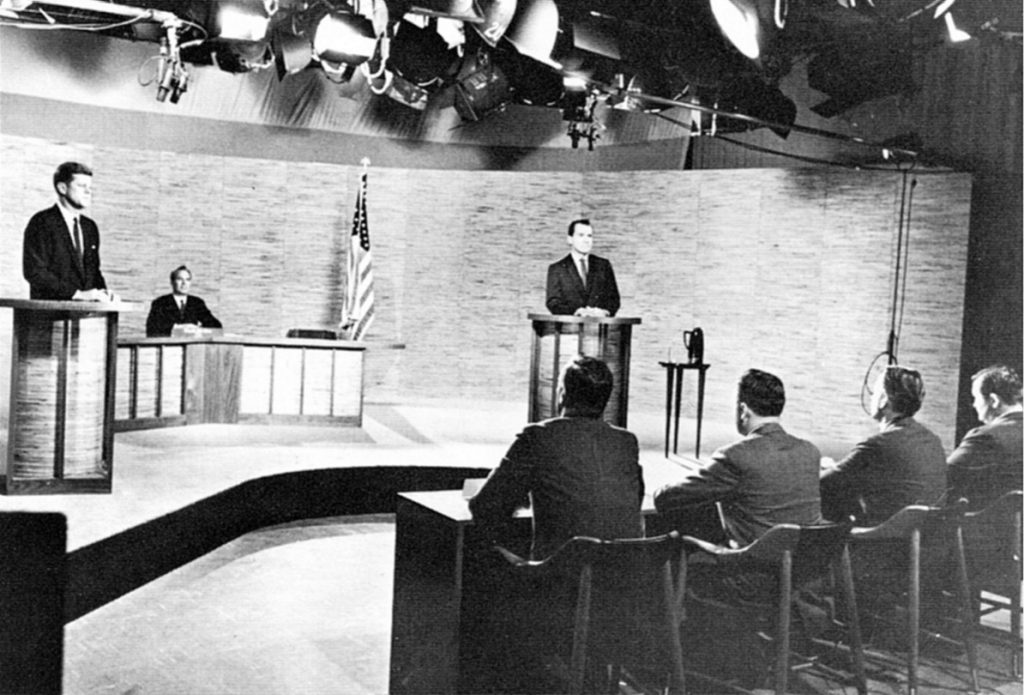 Second day of Creation: Hashem separated the upper waters and the lower waters. According to the Midrash, Gehinnom was created today as well.

In 5108/1348, the Jews of Zurich were accused of causing the Black Plague. Some were burned, the rest were expelled. Hy”d.

Rav Shmuel Abba was born in Loibitch in 5570/1810. His father was Rav Zelig, son-in-law of Harav Fishele of Strikov, zy”a. Prior to his birth, his parents received a brachah from the Kozhnitzer Maggid to have a son who will “light up the world.”

He grew up under the wing of his revered grandfather, Rav Fishele, and visited the Rebbe Harav Bunim of Peshischa, zy”a — who was very close to his grandfather — a number of times. In addition, he was a talmid of his uncle, Harav Yaakov of Brezhan, zy”a, the son of Reb Fishele.

At a young age Reb Shmuel Abba became known as the iluy of Loibitch. He was famous for his unique blend of fiery avodas Hashem, Chassidus, and vast knowledge and diligence in Torah.

After his marriage, Rav Shmuel Abba moved to his father-in-law’s town of Bodzanov. There, talmidim and Chassidim began flocking to him; with time, numerous onetime Chassidim of his late Zeide became attached to him, and they crowned him their Rebbe.

In 5604/1844, Reb Shmuel Abba moved to Zichlin. In Zichlin, he further expanded the scope of his Chassidus, and he became one of the revered Rebbes of his time.

The Zichliner Rebbe was known as a po’el yeshuos and baal mofes. Interestingly, he despised doctors and their opinions, feeling that refuah is up to Hashem Alone; during his own illnesses, he never allowed a doctor to see him. Many of his mofsim, toldos and divrei Torah were printed in Lahav Eish by his grandson, Harav Efraim Meir Gad Zichlinski, zt”l.

Rav Shmuel Abba was arrested and jailed in the great Lontchitz prison because of his outspokenness against the Russian authorities. He was released after three weeks.

His was succeeded by Harav Moshe Nesanel, zy”a, his only son.

In 1789, Thomas Jefferson was confirmed by the Senate to be the first United States secretary of state; John Jay, the first chief justice; Edmund Randolph, the first attorney general.

In 1907, New Zealand went from being a colony to a dominion within the British Empire.

In 1955, following word that President Eisenhower had suffered a heart attack, the New York Stock Exchange saw its worst price decline since 1929.

In 1960, the first-ever debate between presidential nominees took place as Democrat John F. Kennedy and Republican Richard M. Nixon faced off before a national TV audience from Chicago.

In 1977, Sir Freddie Laker began his cut-rate “Skytrain” service from London to New York. (The carrier went out of business in 1982.)