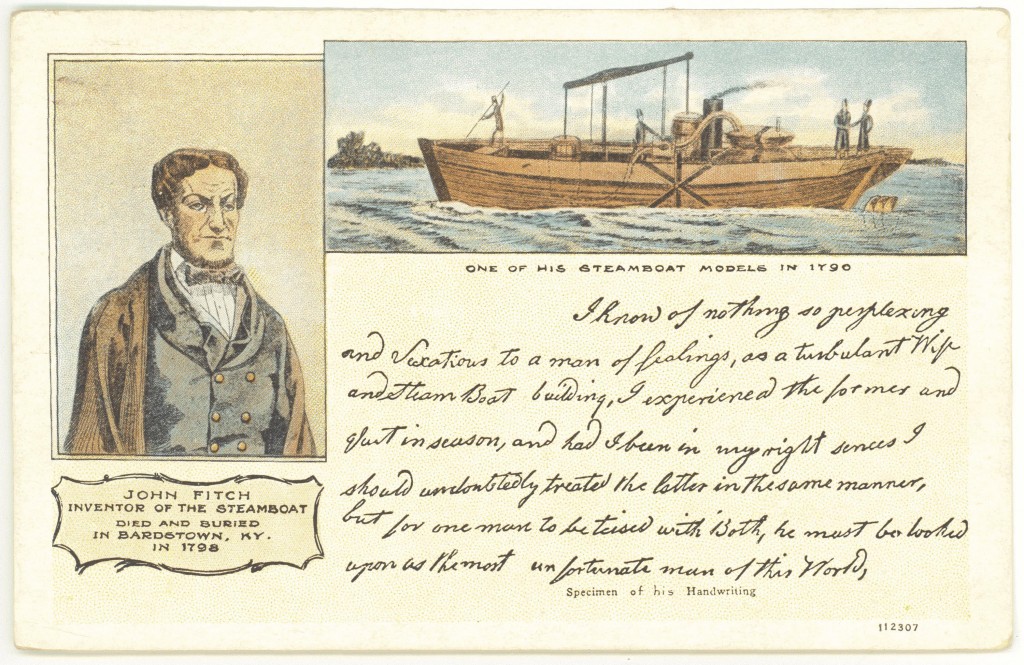 In 5569/1809, a group of 70 “perushim,” talmidim of the Vilna Gaon, arrived in Eretz Yisrael. The group, led by Harav Yisrael of Shklov, zt”l, experienced many hard times.

In 5680/1920, the Turkish government renounced its sovereignty over Eretz Yisrael and recognized the British Mandate.

Following the petirah of his grandfather, Reb Moshe of Kobrin, on 29 Nisan 5618/1858, Reb Noach Naftali was appointed Rebbe by a group of his grandfather’s chassidim. (Most of the chassidim accepted Reb Avraham of Slonim as their Rebbe.)

Reb Noach Naftali was known as an outstanding talmid chacham. His appearance was regal.

His sons, Reb Dovid Shlomo of Kobrin and Reb Aharon Levi of Diamatshcve, succeeded him as Rebbe.

Many of Reb Noach Naftali’s divrei Torah were printed in the sefer of his grandfather, Amaros Tehoros, under the title Maamarim Tehorim.

In 1485, England’s King Richard III was killed in the Battle of Bosworth Field, effectively ending the War of the Roses.

In 1846, Gen. Stephen W. Kearny proclaimed all of New Mexico a territory of the United States.

In 1914, Austria-Hungary declared war against Belgium.

In 1922, Irish revolutionary Michael Collins was shot to death, apparently by Irish Republican Army members opposed to the Anglo-Irish Treaty that Collins had co-signed.

In 1956, President Dwight D. Eisenhower and Vice President Richard Nixon were nominated for second terms in office by the Republican National Convention in San Francisco.

In 1962, French President Charles de Gaulle survived an attempt on his life in suburban Paris.

In 1972, President Richard Nixon was nominated for a second term of office by the Republican National Convention in Miami Beach.

In 1989, Black Panthers co-founder Huey P. Newton was shot to death in Oakland, California. (Gunman Tyrone Robinson was later sentenced to 32 years to life in prison.)