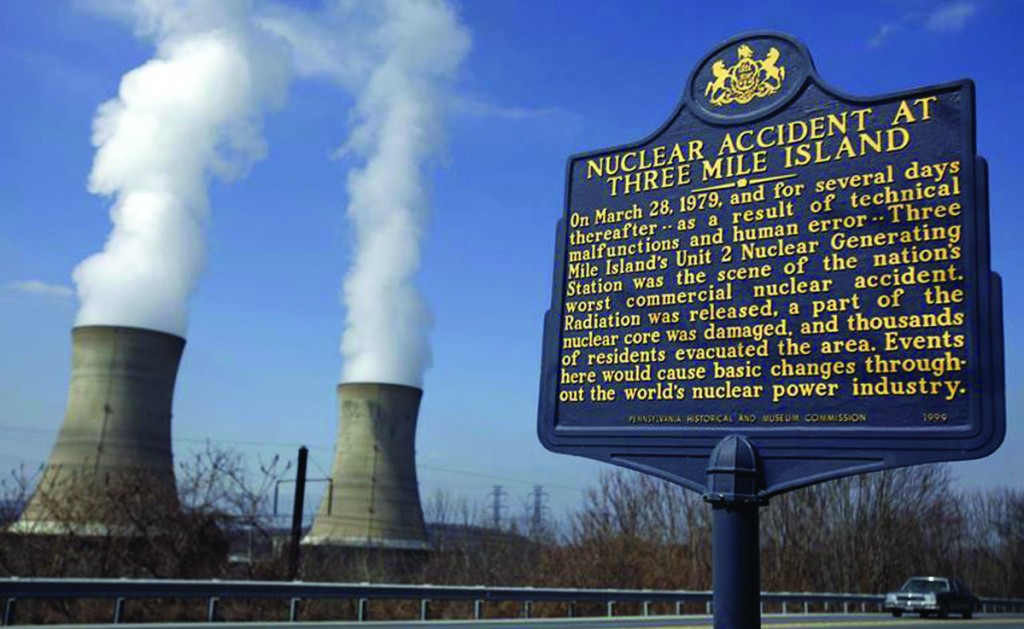 Harav Moshe Nachum Wallenstein was born in Pupa, Hungary, in 5601/1841. He learned in the yeshivah of Harav Avraham Shmuel Binyamin Sofer, the Ksav Sofer, in Pressburg. He was one of the closest talmidim of the Ksav Sofer, and received semichah from him. Later, Reb Moshe Nachum went on to the yeshivah of Harav Aharon Dovid Deitsch, the mechaber of Goren Dovid, in Balat.

Reb Moshe Nachum, among the leading talmidei chachamim in Yerushalayim at the time, was chosen in 5663/1903 to be the third Dayan on the beis din of Harav Yehoshua Leib Diskin. In 5668/1908, he was named Rosh Beis Din.

In the manner of the Chasam Sofer before him, Reb Moshe Nachum stood in the breach to protect Yerushalayim from those who wished to destroy true chinuch and the unique character of the religious Jew.

Later, Reb Moshe Nachum was part of the founding group of the beis din of the Eidah Hachareidis in Yerushalayim.

Although Reb Moshe Nachum disbursed funds as head of Kollel Ungarin, he himself lived in poverty; but with hashkafas ha’emes, he made do with what he had.

In 1834, the U.S. Senate voted to censure President Andrew Jackson for the removal of federal deposits from the Bank of the United States.

In 1854, during the Crimean War, Britain and France declared war on Russia.

In 1898, the Supreme Court, in United States v. Wong Kim Ark, ruled that a child born in the United States to Chinese immigrants was a U.S. citizen.

In 1930, the names of the Turkish cities of Constantinople and Angora were changed to Istanbul and Ankara.

In 1939, the Spanish Civil War neared its end as Madrid fell to the forces of Francisco Franco.

In 1979, America’s worst commercial nuclear accident occurred with a partial meltdown inside the Unit 2 reactor at the Three Mile Island plant near Middletown, Pa.