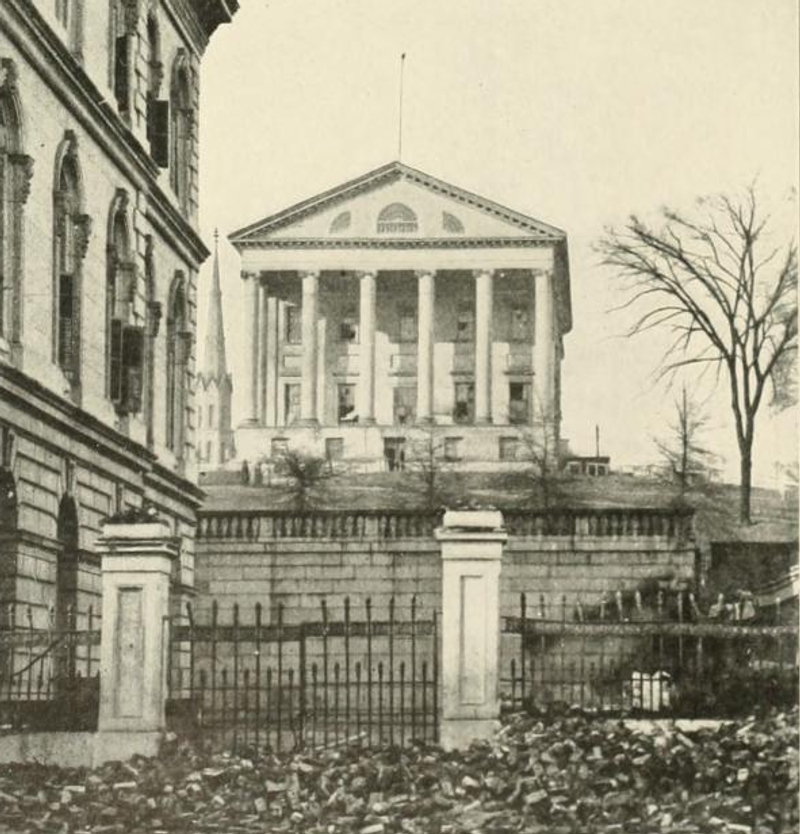 He learned in the yeshivah of Harav Avraham Shmuel Binyamin Sofer, zt”l, the Ksav Sofer, in Pressburg. He was one of the closest talmidim of the Ksav Sofer and received semichah from him.

Later, Rav Moshe Nachum went on to the yeshivah of Harav Aharon Dovid Deitsch, zt”l, the mechaber of Goren Dovid, in Balat.

Rav Moshe Nachum, among the leading talmidei chachamim in Yerushalayim at the time, was chosen in 5663/1903 to be the third Dayan on the beis din of Harav Yehoshua Leib Diskin, zt”l. In 5668/1908, he was named Rosh Beis Din.

Rav Moshe Nachum, in the manner of the Chasam Sofer before him, stood in the breach to protect Yerushalayim from those who wished to destroy true chinuch and the unique character of the religious Jew.

Later, Rav Moshe Nachum was part of the founding group of the beis din of the Eidah Hachareidis in Yerushalayim.

Although Rav Moshe Nachum disbursed funds as head of Kollel Ungarin, he himself lived in poverty; but with hashkafas ha’emes, he made do with what he had.

In 1792, Congress passed the Coinage Act, which authorized establishment of the U.S. Mint.

In 1863, during the Civil War, the Richmond Bread Riot erupted in the Confederate capital as a mob, outraged over food shortages and rising prices, attacked and looted stores.

In 1865, Confederate President Jefferson Davis and most of his Cabinet fled the Confederate capital of Richmond, Virginia, because of advancing Union forces.

In 1917, President Woodrow Wilson asked Congress to declare war against Germany, saying, “The world must be made safe for democracy.” Congress declared war four days later.