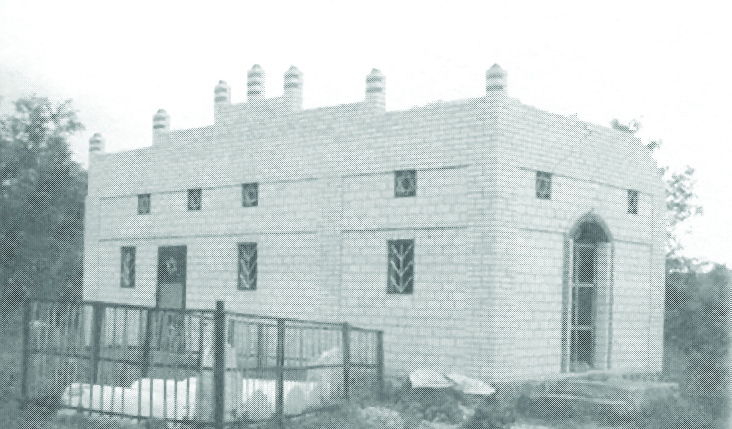 In 5319/1559, the first edition of Chovos Halevavos was published in Italy.

In 5478/1717, Frankfurt’s Jewish streets and shuls were burned down and many Jewish valuables destroyed or confiscated. This date was declared a public fast day in Frankfurt.

Harav Moshe Tzvi Gitterman was born in 5535/1775. He was the oldest son of Harav Shimon Shlomo, the Maggid of Savran, who was a talmid of the Mezritcher Maggid.

Reb Moshe Tzvi was known for his kedushah even as a youth. At the age of 12, he was already fluent in the entire Seder Nezikin.

He traveled to Harav Levi Yitzchak of Berditchev and to Harav Baruch of Mezhibuzh, where he absorbed Torah and Chassidus and became a cherished talmid.

The name of his first Rebbetzin is not known; in his second marriage, his wife was the daughter of Harav Dovid Halevi of Stefin, the son-in-law of the Zlotchover Maggid.

After his father’s petirah in 5562/1802, Reb Moshe Tzvi succeeded him as the Maggid of Savran.

When the Berditchever Rebbe was niftar, Reb Moshe Tzvi was appointed Rav in Berditchev, only to return to Savran some years later.

When Reb Baruch’l of Mezhibuzh was niftar in 5571/1811, Reb Moshe Tzvi assumed the mantle of Admorus and officially began leading Chassidim.

Reb Moshe Tzvi was greatly honored by, and was very close with, many of the generation’s leading Rebbes and Rabbanim.

The divrei Torah of Reb Moshe Tzvi are printed in Likutei Shoshanim, of which a new expanded edition was published in 5746/1986.

In 1845, Congress decided all national elections would be held on the first Tuesday after the first Monday in November.

In 1933, the 20th Amendment to the U.S. Constitution, the “Lame Duck Amendment,” was ratified as Missouri approved it.

In 1950, the Israeli Knesset approved a resolution affirming Yerushalayim as the capital of Israel.

In 1964, the 24th Amendment to the United States Constitution, eliminating the poll tax in federal elections, was ratified as South Dakota became the 38th state to endorse it.