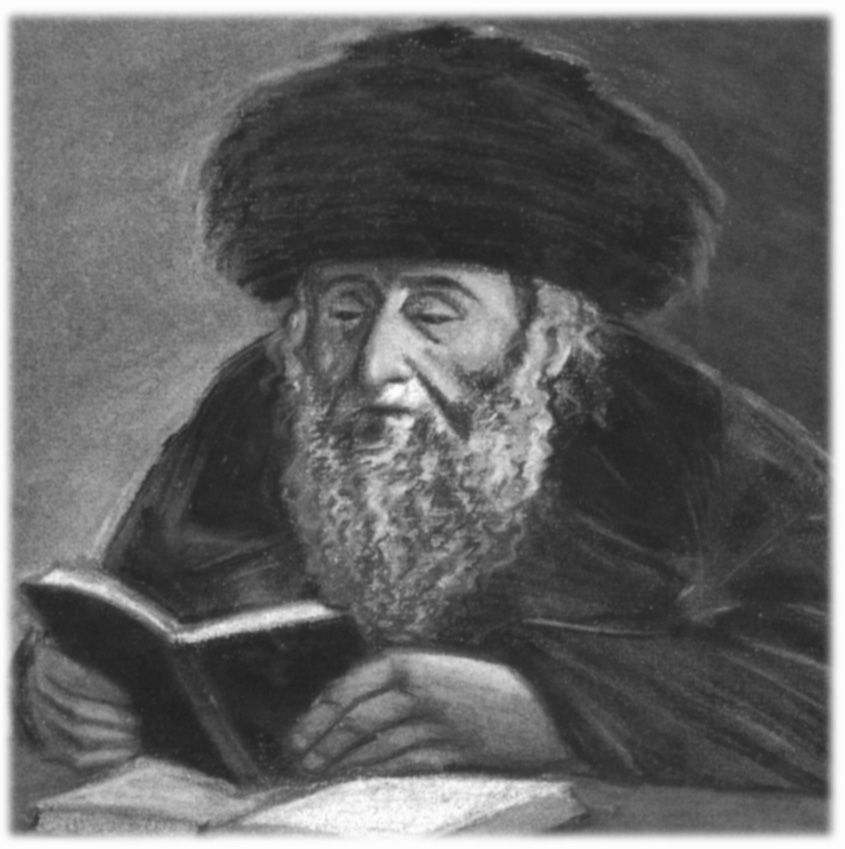 The Divrei Chaim of Sanz was born in Tarnograd in the year 5553/1793 (or 5557/1797). His father was Harav Aryeh Leibush Halberstam, the Rav of Tarnograd; his mother was the tzaddekes Miriam.

When Reb Chaim was a young child, his father took him along to the Chozeh of Lublin. The Rebbe of Lublin declared upon seeing Reb Chaim, “I have nachas from him. He will one day be a leader in Klal Yisrael.”

During his childhood, Reb Chaim learned under the guidance of Harav Yehoshua Heschel Orenstein, mechaber of Yam Hatalmud, who was the first to give him semichah at the age of 13.

Young Chaim became known as the iluy of Tarnograd. The Baruch Taam, Harav Baruch Frankel, zt”l, took him as a son-in-law, and after his chasunah, he lived with his father-in-law for a year in Leipnik, where they spent most of their time learning together. The Divrei Chaim became very attached to his father-in-law and his way of learning.

Subsequently, he received semichah from his father-in-law, and in addition from Harav Yaakov of Lisa, the Nesivos Hamishpat.

At the age of 18, Rav Chaim became Rav in the town of Rudnik, where he grew close to Harav Naftali of Ropshitz, zt”l, who ultimately became his rebbi muvhak.

In 5588/1828, he was accepted as Dayan in the city of Sanz, and two years later he moved to Sanz with his family; there he began to lead followers, eventually becoming the largest Chassidus in Galicia.

Aside from his gadlus in Torah and avodah, the Divrei Chaim was known for his mesirus nefesh in helping the poor, often going into debt to help others.

During the year 5627/1867, the Divrei Chaim’s health began to deteriorate. He passed the Rabbanus in Sanz over to his son, Reb Aharon, and concentrated on writing teshuvos.

In the year 5636/1876, Rav Chaim hinted in many ways that his petirah was drawing near. During Pesach, Reb Chaim became ill, and on 25 Nisan he returned his holy soul to its Maker. The Divrei Chaim was buried in Sanz.

His divrei Torah are published in sefer Divrei Chaim on the Torah and in She’eilos u’Teshuvos Divrei Chaim.

In 1856, the Mississippi River was crossed by a rail train for the first time (between Davenport, Iowa, and Rock Island, Illinois).

In 1898, the Spanish-American War began.

In 1987, special-occasion stamps were offered for the first time by the U.S. Postal Service. “Happy Birthday” and “Get Well” were among the first to be offered.