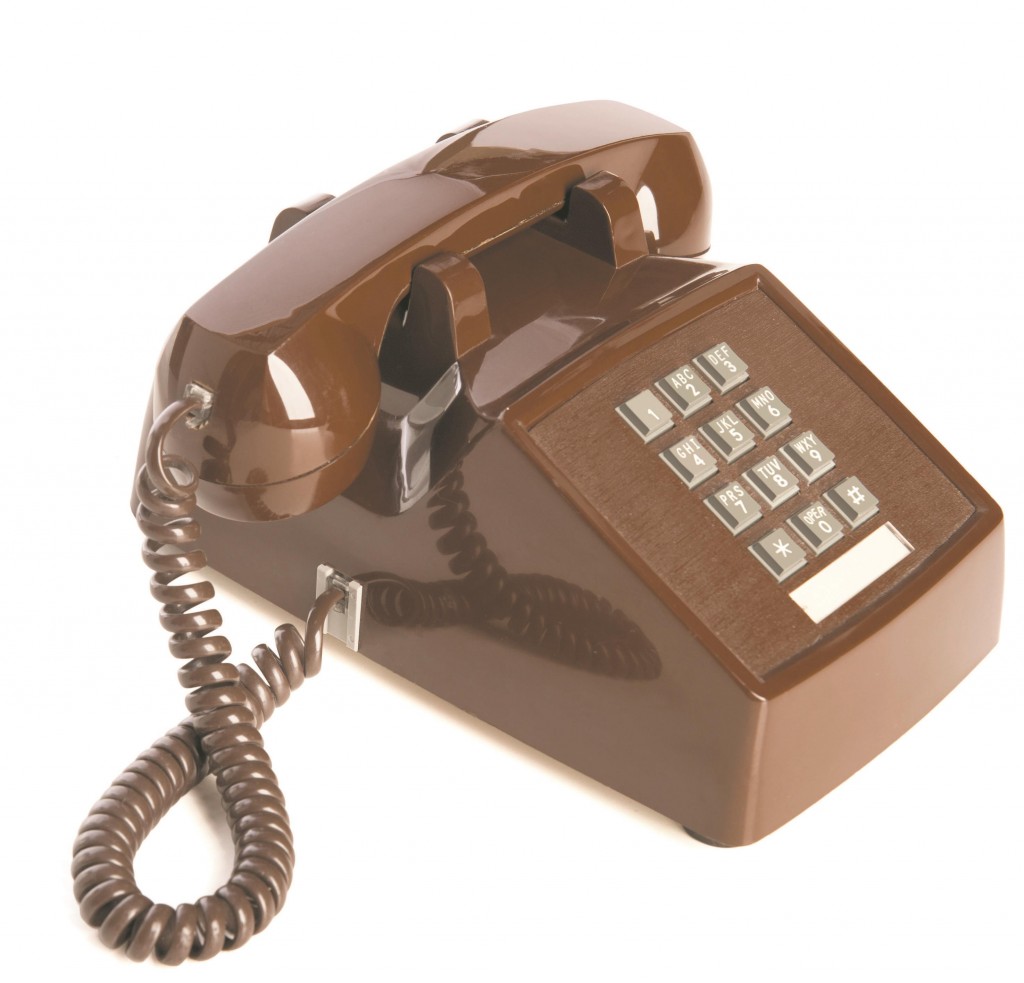 This date is a Yom Tov cited in Megillas Taanis. Around 3413/349 B.C.E., a wall was erected around the area of Yam Boste. When Jews returned from Galus Bavel, the Cusim would not let them settle in Shomron until they recaptured the area by force. This settlement ultimately led to many other cities and towns being reoccupied by Jews, creating a strong Jewish presence in the area. This group of towns was called Arei Nevrachta, derived from the word brachah — blessing.

5549/1788, Harav Avraham, zt”l, mechaber of Maalos HaTorah and brother of the Vilna Gaon

Born in 5525/1765, Harav Naftali Weissblum was the son of Harav Elazar of Lizhensk, oldest son of the Rebbe Reb Elimelech of Lizhensk.

After the petirah of Reb Elazar on 25 Tammuz 5606/1806, many Chassidim wanted Reb Naftali to be their Rebbe. Reb Naftali refused to accept this position. Only once a year was Reb Naftali willing to serve as Rebbe; at that time he would perform many mofsim.

Despite being a scion of such an illustrious family, Reb Naftali conducted himself with humility. He journeyed to courts of other famous Rebbes of his era, though he himself could have been a Rebbe. Reb Naftali was especially close with the Rebbe Reb Menachem Mendel of Kossov, the founder of the Kossov-Vizhnitz dynasty and mechaber of Ahavas Shalom.

Reb Naftali was niftar on 25 Cheshvan 5599/1838 at the age of 73. He was survived by two sons, Harav Yaakov Yitzchak of Ziditchov and Harav Meshulam Zusha of Nadvorna. Like his father, Reb Meshulam Zusha did not conduct himself as a Rebbe.

In 1883, the United States and Canada adopted a system of Standard Time zones.

In 1936, Germany and Italy recognized the Spanish government of Francisco Franco.

In 1963, the Bell System introduced the first commercial touch-tone telephone system in Carnegie and Greensburg, Pennsylvania.

In 1964, FBI Director J. Edgar Hoover described civil rights leader Martin Luther King Jr. as “the most notorious liar in the country” for allegedly accusing FBI agents in Georgia of failing to act on complaints filed by blacks; King, who denied making such a claim, replied, “I cannot conceive of Mr. Hoover making a statement like this without being under extreme pressure.”

In 1978, U.S. Rep. Leo J. Ryan, (D-Calif.) and four others were killed in Jonestown, Guyana, by members of the Peoples Temple; the killings were followed by a night of mass murder and suicide by more than 900 cult members.