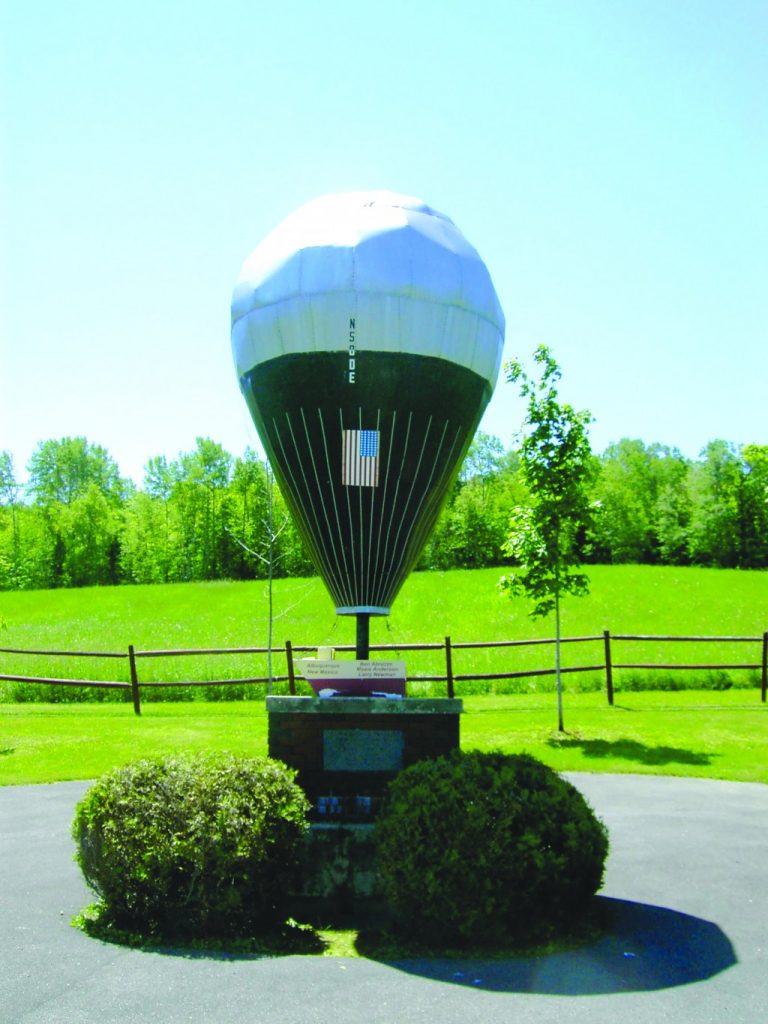 Reb Avraham Chaim Horowitz was the oldest son of Reb Naftali Tzvi, the Ropshitzer Rav, zy”a. He was born in 5549/1789. Reb Avraham Chaim married the daughter of his uncle, Harav Shmuel Shmelke Horowitz.

Following the petirah of his father on 11 Iyar 5587/1827, Reb Avraham Chaim was appointed Rav and Rebbe in Linsk, the city in which his paternal grandfather, Reb Menachem Mendel, had served as Rav. Sadly, Reb Avraham Chaim was Rebbe for just over four years; he was niftar on 25 Av 5591/1831, at the age of 42.

The Sar Shalom of Belz, who held Reb Avraham Chaim in high esteem, would send Chassidim to daven at the kever of Reb Avraham Chaim, saying that after davening there, “one’s yeshuah is close at hand.”

In 1863, Federal batteries and ships began bombarding Fort Sumter in Charleston harbor during the Civil War, but the Confederates managed to hold on despite several days of pounding.