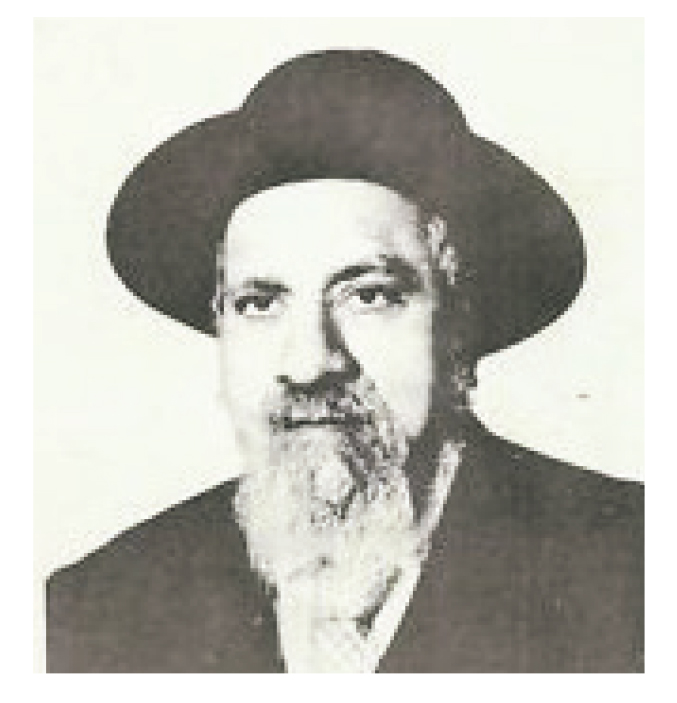 Nevuchadnetzar, the king of Bavel, died. (There are a number of opinions regarding the sequence of events of the next few days; we follow the Braisa of Seder Olam. See Luach d’Var Yom b’Yomo for further discussion of this topic.)

Like the other children, young Salman learned in the local Medrash Talmud Torah. But he went on from there to Yeshivas Medrash Beit Zilchah, where he learned under two of the leading Sephardic Gedolim of the time: Harav Yehudah Pattaih, zt”l, and Harav Shimon Agasi, zt”l. Rav Salman was soon noted for his knowledge of all facets of Torah and for his hasmadah.

In 5676/1916, during World War I, Rav Salman fled Baghdad with Harav Moshe Yehoshua, zt”l (later Rav of Givatayim), for fear they would be drafted into the Turkish army.

They went to Basra, where hundreds of others also came to avoid army duty. The Rav of the city, Harav Yechezkel Sasson, zt”l, helped by arranging lodgings and supporting them.

When the war ended, Rav Salman returned to Baghdad, where he was appointed Rosh Yeshivah in Yeshivas Tomchei Temimim for excellent bachurim.

In this capacity Rav Salman did much for the welfare of his brethren. He brought many Jews back to their roots with his fatherly love.

In 5711/1951, Rav Salman moved to Eretz Yisrael and was appointed Dayan in Petach Tikvah. Several years later he moved to Yerushalayim, where he was appointed Av Beis Din.

In 1864, Lt. Gen. Ulysses S. Grant assumed command as general-in-chief of the Union armies in the Civil War.

In 1938, the Anschluss merging Austria with Nazi Germany took place as German forces crossed the border between the two countries.

In 1947, President Harry S. Truman announced what became known as the “Truman Doctrine” to help Greece and Turkey resist communism.