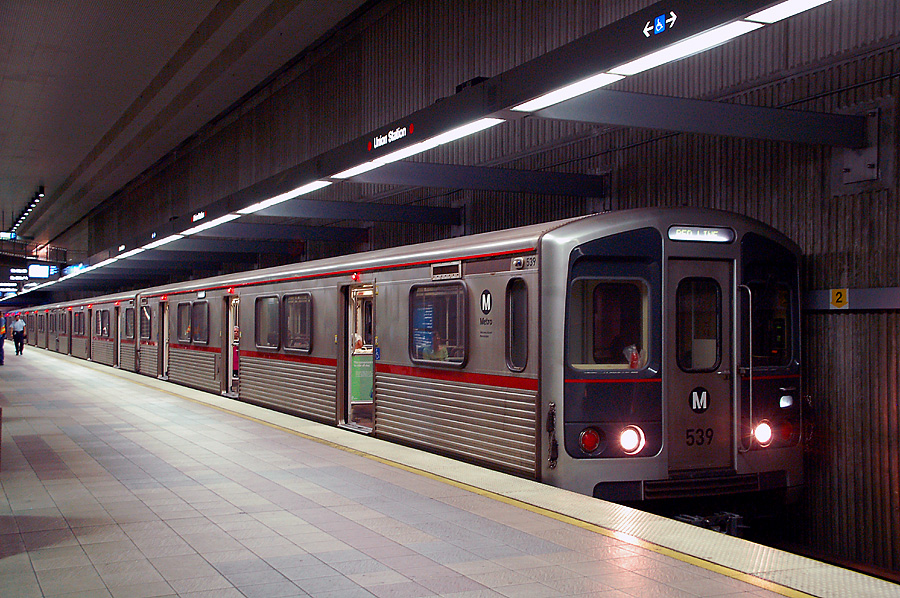 In 3409, the word of Hashem came to the Navi Zechariah (Ben Ido, the colleague of Chaggai and Malachi) saying, “I have returned to Yerushalayim with mercy, my home will be rebuilt in it …”

Zecharia Hanavi goes on to rebuke Klal Yisrael for failing to rebuild the Beis Hamikdash after King Daryavesh gave them permission to do so. He encourages the Yidden to go ahead and begin building the Beis Hamikdash and describes the better times that lie ahead — “Hashem will have mercy on Tzion once again, and he will choose Yerushalayim once again.”

Subsequently he prophesies about what will happen until the end of days. The well-known haftarah “Rani v’simchi bas Tzion” (read on Shabbos Chanukah and on Shabbos Behaalos’cha) is a continuation of this nevuah.

In 5539/1779, the Duke of Stuttgart, Germany, decreed that no Jew should be deprived of the right of residence.

Harav Shlomo Margulies was born in 5493/1733. His father was Harav Yitzchok Dov, zt”l, the Rav of Yaslovitz (brother of the famed Meir Nesivim, both among the first talmidim of the Baal Shem Tov). His mother was a descendant of Harav Naftali Katz, zt”l, the Semichas Chachamim.

He married the daughter of his uncle Harav Avraham, zt”l, Rav of Posen, son of Harav Yaakov of Posen, zt”l.

Rav Shlomo was a devoted talmid of the Baal Shem Tov; in his youth he spent an entire year in his court. Later he traveled to many tzaddikim, who came to admire and cherish his righteousness.

Rav Shlomo was a great talmid chacham, and lived a life of kedushah and taharah. As Rav of Zelitchek, he served his kehillah faithfully. Every Friday he distributed funds to the needy of the town, and he tirelessly advanced peace and harmony between neighbors and friends in his kehillah.

Before he was niftar, he wrote in his will that he wished to be buried next to his mother in Yaslovitz. He also called on the mayor of Zelitchek, requesting special permission for his family to take his coffin out of their town and promising the mayor that in return he would merit long life. The mayor complied, and indeed lived past his hundredth birthday.

Harav Shlomo was niftar in Zelitchek on the 24th of Shevat and, as mentioned above, was buried in Yaslovitz.

In 1948, Indian leader Mohandas K. Gandhi, 78, was shot and killed in New Delhi by Nathuram Godse. Godse and a co-conspirator were later executed.

In 1981, an estimated 2 million New Yorkers turned out for a ticker-tape parade honoring the American hostages freed from Iran.

In 2014, Federal prosecutors announced they would seek the death penalty against Dzhokhar Tsarnaev in the Boston Marathon bombing. (Tsarnaev was convicted and sentenced to death; his attorneys have appealed.)