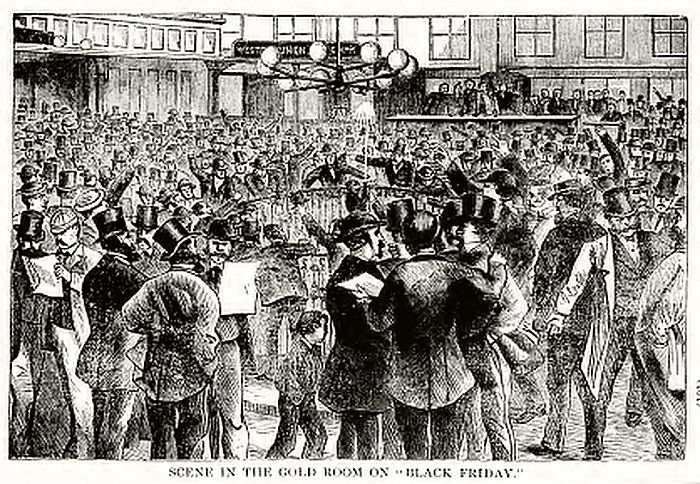 In 3410, Hashem awakened the spirit of Zerubavel and Yehoshua Ben Yehotzadok to begin the work of building of the Second Beis Hamikdash

Harav Yechezkel Abramsky was born in a small shtetl near Vilna. He studied in the Novaradok Yeshivah, and received semichah at 18 from Harav Yechiel Mechel Epstein, zt”l, the Aruch Hashulchan. Later he studied in Telshe and in the Ramailles Yeshivah in Vilna.

Later, Harav Yisrael Yehonosan Yerushalemsky, zt”l, Rav of Ihman, took him as a son-in-law. In his father-in-law’s home he advanced in hora’ah while continuing to learn in depth under Harav Chaim Brisker, zt”l.

For a while he served as a R”M in the Lubavitcher Yeshivah; from there he went on to become a Rav in Smuliyan, and then in Smulevitch, near Minsk, where he remained for nine years. In 5683/1923 he became Rav in the city of Slutzk.

Slutzk, in Belarus, was already under communist control. With mesirus nefesh Rav Yechezkel openly practiced Yiddishkeit, encouraging his flock and leading the way. The Russians, unable to swallow the “brazen acts” of the Rav, exiled him to Siberia, where he suffered for two difficult years. Only after intense hishtadlus by many Gedolim was he freed, and told to leave the country.

He traveled to London, where he became Rav of the Machzikei Hadas kehillah. Later he became Chief Rabbi of Great Britain.

In 5711/1951 he reached Eretz Yisrael and settled in Bayit Vegan, Yerushalayim. Despite his advanced age, he traveled weekly to Bnei Brak to deliver shiurim in Yeshivas Slobodka.

His widely acclaimed sefer, Chazon Yechezkel on the Tosefta, was hailed by Torah leaders as a magnificent illumination of an area of Torah that had previously been obscure because of the many difficult passages it contained. He undertook this monumental task in response to a simple comment made by Harav Chaim Brisker that the available version of the Tosefta was full of errors. He also produced Dinei Mamonos and other sefarim.

In 1869, thousands of businessmen were ruined in a Wall Street panic known as “Black Friday” after financiers Jay Gould and James Fisk attempted to corner the gold market.

In 1969, the trial of the Chicago Eight (later seven) began. Five were later convicted of crossing state lines to incite riots at the 1968 Democratic convention, but the convictions were later overturned.

In 1976, former hostage Patricia Hearst was sentenced to seven years in prison for her part in a 1974 bank robbery carried out by the Symbionese Liberation Army. Hearst was released after 22 months after receiving clemency from President Jimmy Carter.

In 2002, British Prime Minister Tony Blair asserted that Iraq had a growing arsenal of chemical and biological weapons and planned to use them, as he unveiled an intelligence dossier to a special session of Parliament.