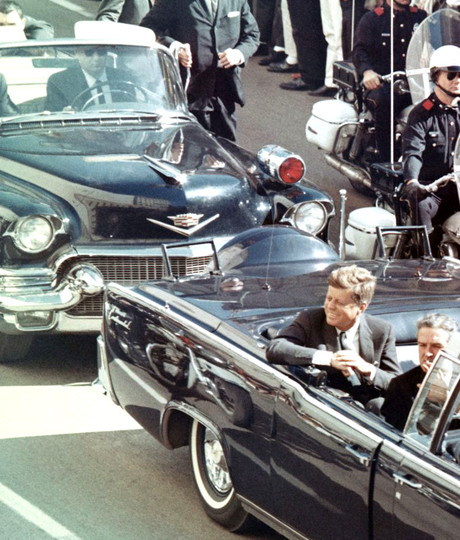 Son of Harav Yehoshua Yitzchok, Harav Chaim Yosef was raised by the Shpole Zeide, and until the age of 15 lived in his home. Rav Chaim Yosef later drew close to the Baal HaTanya, the Berditchever Rav, Harav Dov Ber of Uleinov, Harav Aharon of Paviltch, and Harav Aharon of Zhitomer, zecher tzaddikim livrachah.

Rav Chaim Yosef left Russia and became a Rav in Pisten, near Kossov in Galicia, where he grew close to Harav Menachem Mendel of Kossov, zy”a, and later to his son, Harav Chaim of Kossov, zy”a.

In 1935, a flying boat, the China Clipper, took off from Alameda, California, carrying more than 100,000 pieces of mail on the first trans-Pacific airmail flight.

In 1963, John F. Kennedy, the 35th president of the United States, was assassinated while riding in a motorcade in Dallas. A suspect, Lee Harvey Oswald, was arrested, and Vice President Lyndon B. Johnson was sworn in as president.

In 1967, the U.N. Security Council approved Resolution 242, which called for Israel to withdraw from territories it had captured the previous June, and implicitly called on adversaries to recognize Israel’s right to exist.

In 1977, regular passenger service between New York and Europe on the supersonic Concorde began on a trial basis.