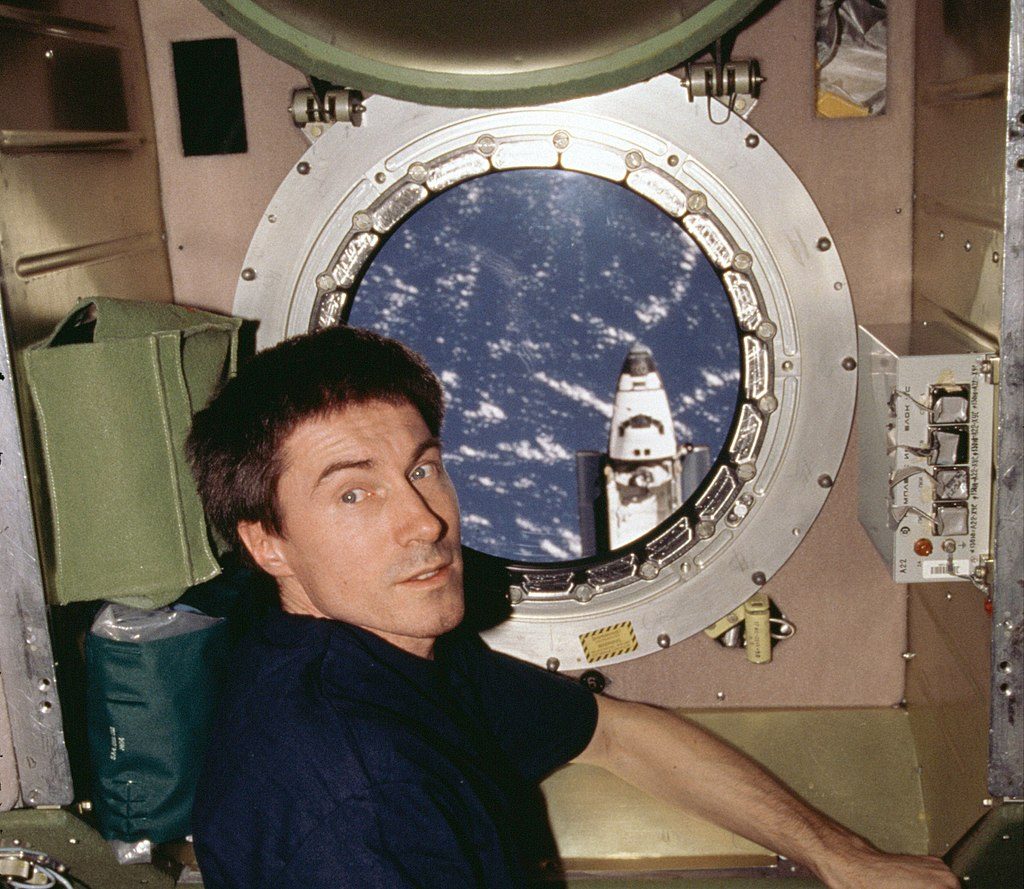 Harav Chaim Yosef Brukstein was born in Bohislov, in the Kiev region, in 5555/1795. His father was Harav Yehoshua Yitzchak.

In his younger years, until the age of 15, he grew up in the home of Harav Leib, the Shpola Zeide, zy”a, who was like a father to him.

Rav Chaim Yosef then attached himself to some of the generation’s leading Rebbes, among them Harav Shneur Zalman of Liadi, the Baal HaTanya; Harav Levi Yitzchak of Berditchev; and Harav Aharon of Zhitimor, zechusam yagein aleinu.

When Rav Chaim Yosef left Russia and moved to Poland, he was chosen as Rav in Prustien, in the Kossov region, in Galicia. Living in that region, Rav Chaim Yosef became close to the Kossover Rebbe, Harav Menachem Mendel, zy”a, and later to his son Harav Chaim, zy”a.

He suffered all his life from many troubles, including health problems and financial difficulties.

He was niftar on 24 Cheshvan 5625/1864, in Kleinwardein. His sons whose names we know were Harav Yisrael Nosson Alter and Harav Pinchas.

In 1783, General George Washington delivered his Farewell Address to the Army near Princeton, New Jersey.

In 1948, President Truman surprised experts by being re-elected in a narrow upset over Republican challenger Thomas E. Dewey.