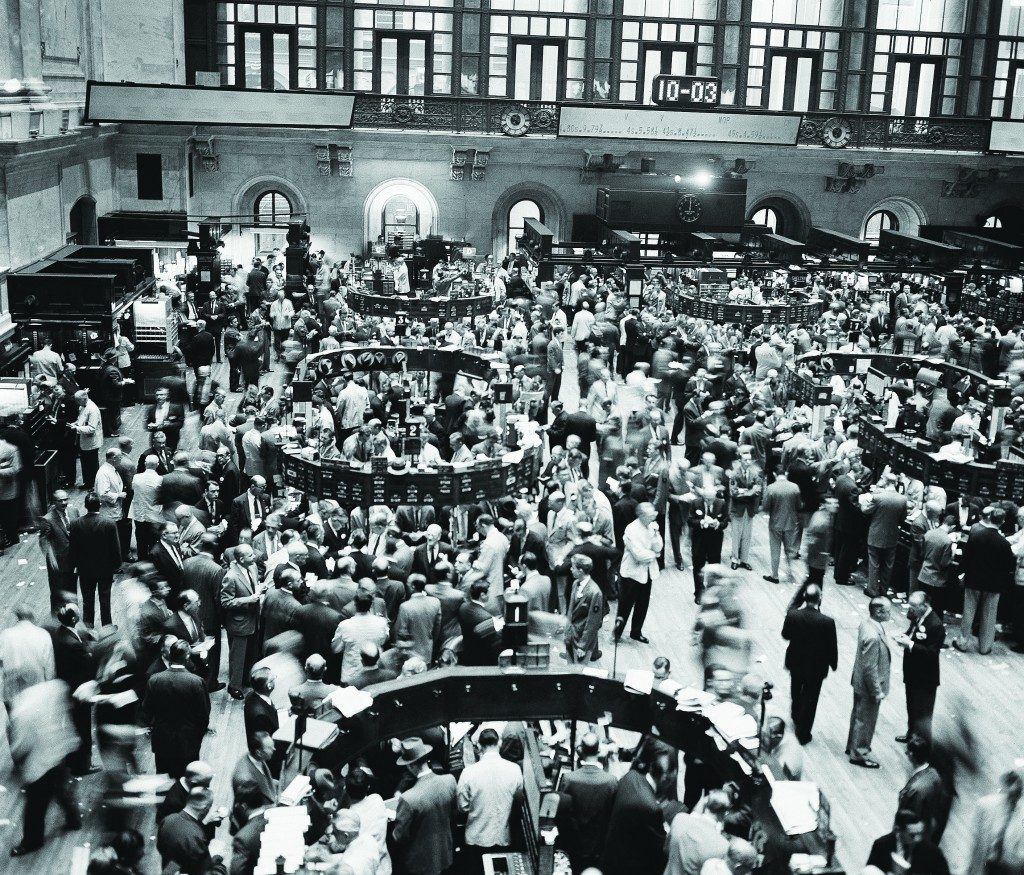 In 1656/2105 B.C.E., Noach opened the window of the teivah and dispatched the dove for the second time. “The dove came in to him in the evening, and in her mouth was an olive leaf plucked off; and Noach knew that the waters were abated from off the earth” (Bereishis 8:11) (according to Rabi Eliezer).

Harav Uri was born in a small village near Yanov. His father, Reb Pinchas, was given a brachah by the Mezritcher Maggid, zy”a, to merit a son who “will light up the Jewish world.” After his marriage, Reb Uri settled in Lvov (Lemberg), where he devoted himself to learning Torah.

Reb Uri traveled to the courts of numerous Rebbes, zy”a — the Rebbe Reb Elimelech of Lizhensk; Harav Pinchas of Koritz; Harav Yaakov Yosef of Ostroha; Harav Zusha of Anipoli; Harav Mordechai of Neshchiz and others — until he met Harav Shlomo of Karlin and became one of his staunch talmidim.

In 5552/1792, after the tragic murder of his Rebbe, Reb Shlomo, Hy”d, Reb Uri returned to Lvov to lead his own court. He later moved from Lvov to Strelisk, the name of the town by which he became known.

Some of the divrei Torah of Reb Uri were compiled by another of his talmidim, Rav Binyamin Zev Sheinblum of Lvov, and published under the name Imrei Kodesh.

In 1777, British troops occupied Philadelphia during the American Revolution.

In 1789, Thomas Jefferson was confirmed by the Senate to be the first United States secretary of state.

In 1914, the Federal Trade Commission was established.

In 1950, U.N. troops recaptured the South Korean capital of Seoul from the North Koreans.

In 5195, following word that President Eisenhower had a heart attack, the N.Y. Stock Exchange saw its worst price decline since 1929.

In 1980, the Cuban government abruptly closed Mariel Harbor, ending the “freedom flotilla” of Cuban refugees that had begun the previous April.

In 1986, William H. Rehnquist was sworn in as the 16th chief justice of the U.S., while Antonin Scalia joined the Supreme Court as its 103rd member.