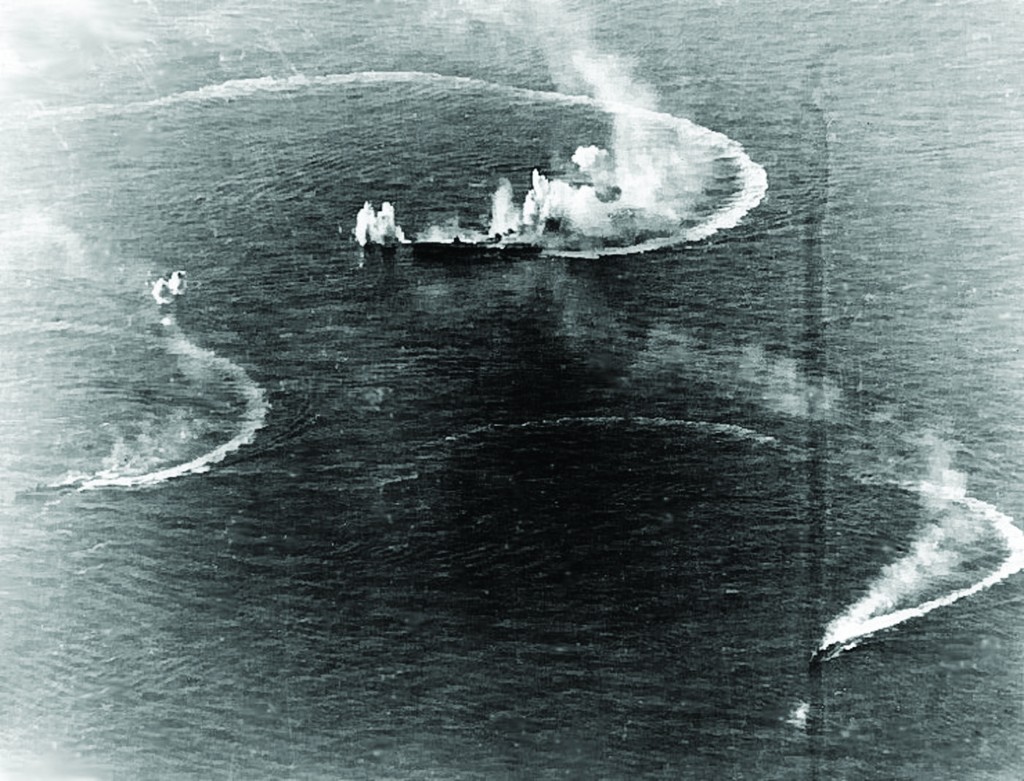 Harav Yitzchak Shlomo Ungar was the son of Harav Avraham Tzvi, zt”l, author of Machaneh Avraham on maseches Mikvaos and Beitzah. Harav Avraham Tzvi was the scion of an illustrious family. He was a sixth-generation descendant of the Panim Me’iros; his father, Harav Chaim, was a talmid of Harav Menachem Prosnitz Katz, one of the greatest talmidim of the Chasam Sofer; and his grandfather, Harav Yechiel Michel Ungar of Tzehlim, served as the meshamesh of the Ksav Sofer and Harav Shimon Sofer of Cracow.

Harav Avraham Tzvi’s mother was the daughter of Harav Zalman Berger, a wealthy man who fought bravely against the Reform and haskalah movements.

In World War I Harav Avraham Tzvi was drafted into the army, during which time he constantly reviewed Torah by heart.

In 5686/1926 Reb Avraham Tzvi was invited to serve as Rav of Kapa-Var. Reform influence in this community was so strong that during the initial period after the family’s arrival, young Yitzchak Shlomo was the only child in the local Jewish school who wore a yarmulke. Under the Rav’s influence, the community grew tremendously.

During the Holocaust, Reb Yitzchak Shlomo endured untold hardships in numerous labor camps. After liberation, he moved to Eretz Yisrael and fulfilled his father’s final request by founding a yeshivah to which he gave his father’s name.

The Chug Chasam Sofer community in Bnei Brak, which was zocheh to have Reb Yitzchak Shlomo at its helm, was also the home of the yeshivah. Harav Yitzchak Shlomo also established a kollel for avreichim who studied halachah under his guidance.

Harav Ungar was niftar on 22 Sivan 5764/2004, after a few months’ illness. He was survived by his Rebbetzin, his brother, Harav Yechiel Michel Ungar, the Pupa Dayan; Harav Yeshayah Ungar, gabbai of the Skverer Rebbe, and thousands of talmidim and admirers the world over who will long remember him.

In 1837, Queen Victoria acceded to the British throne following the death of her uncle, King William IV.

In 1921, U.S. Rep. Alice Mary Robertson (R-Okla.) became the first woman to preside over a session of the House of Representatives.

In 1943, race-related rioting erupted in Detroit; federal troops were sent in two days later to quell the violence that resulted in more than 30 deaths.

In 1944, during World War II, Japanese naval forces retreated in the Battle of the Philippine Sea after suffering heavy losses to the victorious American fleet.

In 1979, ABC News correspondent Bill Stewart was shot to death in Managua, Nicaragua, by a member of President Anastasio Somoza’s national guard.