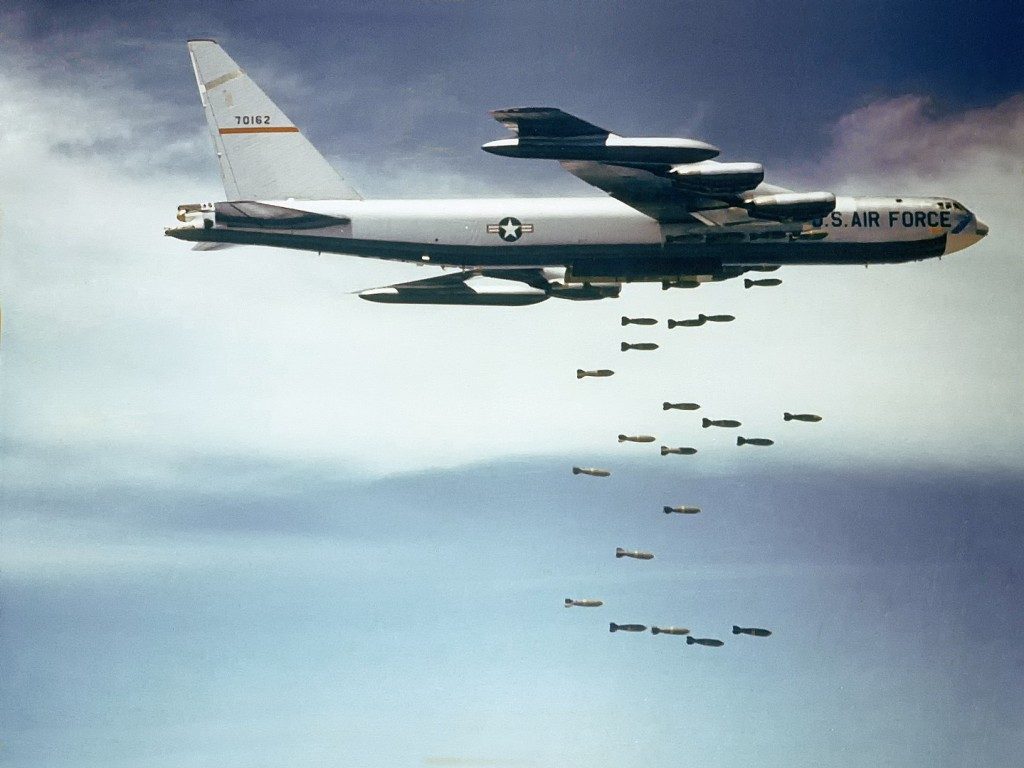 Harav Moshe was the son of Harav Yitzchak Yehudah Lima and the son-in-law of Harav Zanvil of Vilna. He learned in the yeshivah of Harav Yehoshua Charif, zt”l, the Meginei Shlomo, in Cracow, and was an associate of the Rebbe Rav Heshel of Cracow, zt”l.

He served as Rav in Brisk and later in Slonim. During his tenure as Rav in Slonim, Rav Moshe would correspond with the Bach regarding matters of halachah. Following the petirah of his father-in-law, he was appointed Rav in Vilna, where he achieved prominence for his leadership as a Rav and as a marbitz Torah. Among his talmidim were the Beis Efraim, the Shach, and the Beis Hillel.

Rav Moshe is best known for Chelkas Mechokek on Shulchan Aruch Even Haezer, which is used by Rabbanim and Poskim for psak halachah to this day.

Rav Moshe was niftar on 22 Cheshvan 5417/1656. He was survived by his sons: Rav Refael, zt”l, who oversaw the publication of Chelkas Mechokek; Rav Lima, zt”l, Rav of Kotzk, son-in-law of Harav Shmuel Duketz, zt”l, Rav of Wengrow; and Rav Yosef, zt”l, Rav of Werdiburg.

In 1968, President Lyndon B. Johnson ordered a halt to all U.S. bombing of North Vietnam, saying he hoped for fruitful peace negotiations.

In 1999, EgyptAir Flight 990, bound from New York to Cairo, crashed off the Massachusetts coast, killing all 217 people aboard.

In 2001, Microsoft and the U.S. Justice Department reached a tentative agreement to settle the antitrust case against the software company.