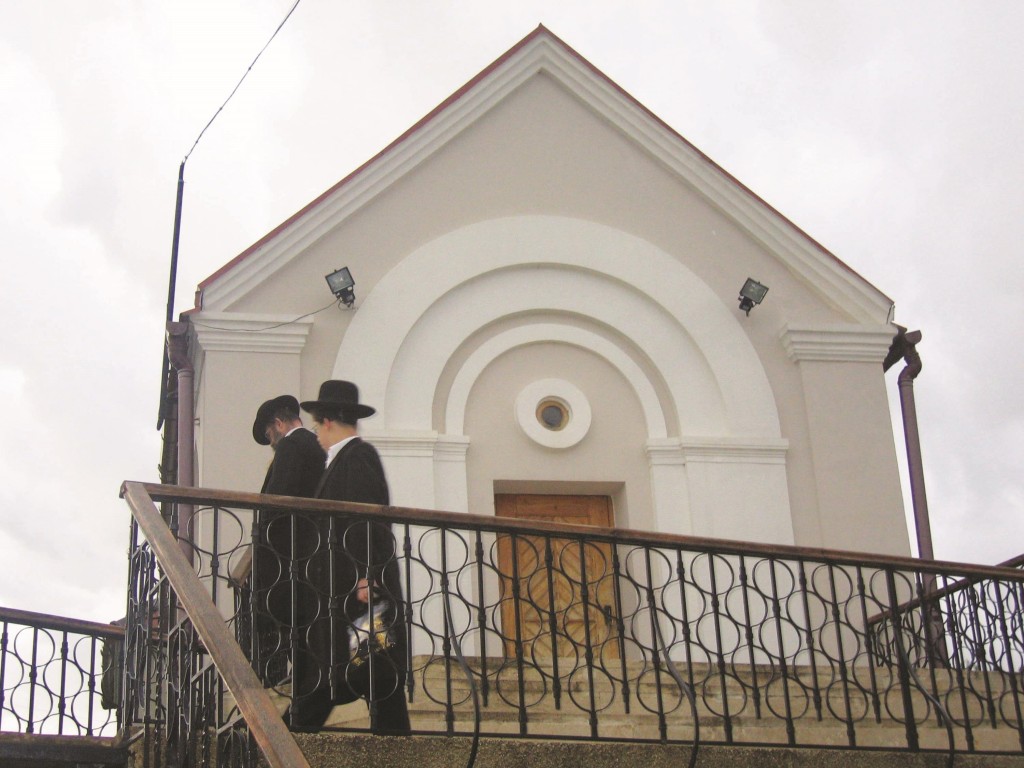 In 4261/501 C.E., a violent earthquake rocked Eretz Yisrael, destroying the city of Acco. 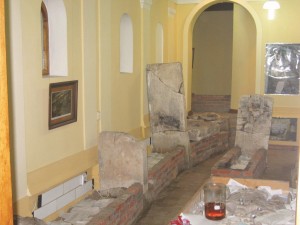 Harav Meir was born in 5471/1711 to Harav Yaakov of Premishlan, known as “Yaakov Ish Tam.” Reb Yaakov traced his yichus to Harav Yaakov of Korbil, the Rishon who wrote She’eilos U’Teshuvos Min HaShamayim. Reb Meir’s sonwas Harav Aharon Leib, who was the father of the well-known Reb Meir’l Premishlaner. Reb Meir’s other sons were Reb Dovid of Kalisch and Reb Pesach Chassid.

In his younger years, Reb Meir supported himself by selling goods for various vendors. Even among the local gentiles he gained a reputation as “Meir the trustworthy,” for his fair business practices and ehrlichkeit.

After a while, Reb Meir gave up working so he would be free to sit and learn in the beis medrash all day. He suffered debilitating poverty but stood steadfast in his decision to devote himself entirely to the service of Hashem.

One day a merchant showed up in town with a honeycomb, insisting that he would only sell it to “Meir the trustworthy” and no one else. In no hurry to conclude his shiurim, Reb Meir made the merchant wait until the end of the day. Later that night, after returning from the beis medrash, Reb Meir paid a high price for the honeycomb (his ehrlichkeit would not let him buy it for cheaper), even though he was forced to borrow money to do so.

Taking it apart, the Rebbetzin discovered that there was barely any honey in the honeycomb; but then, inspecting it more closely, she found that it concealed a huge sum of money. Reb Meir refused to derive benefit from his metziah without further investigation. In the end, after satisfying himself that this was indeed yad Hashem, he kept the money.

When his grandson, Reb Meir’l of Premishlan, told this story, he added, “Great malachim put the money there, because of his strong middas habitachon.”

According to a mesorah, Reb Meir Hagadol wrote a sefer called Ohr Toraso shel Reb Meir, but the sefer was burned.

In 1587, Virginia Dare became the first child of English parents to be born in present-day America, on what is now Roanoke Island in North Carolina. (However, the Roanoke colony ended up mysteriously disappearing.)

In 1914, President Woodrow Wilson issued his Proclamation of Neutrality, aimed at keeping the United States out of World War I, saying, “The United States must be neutral in fact as well as in name during these days that are to try men’s souls.”

In 1920, the 19th Amendment to the Constitution, guaranteeing all American women’s right to vote, was ratified as Tennessee became the 36th state to approve it.