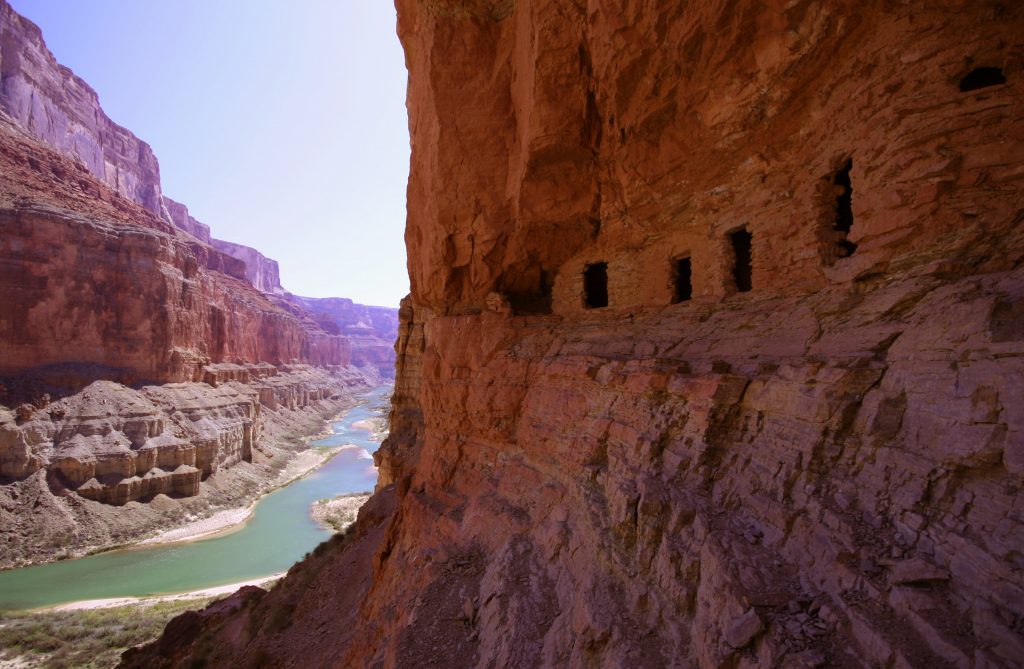 In 4996/1236, the Jews of Narbonne, France, were saved from a mob. After a Jew quarreled with a wealthy gentile fish merchant, the fish merchant suddenly died. Angry mobs attacked the Jewish community and confiscated the sefarim of the Rav, Harav Meir ben Harav Yitzchok, zt”l, claiming that he was at fault in the merchant’s death. The Jews were saved when the ruler, Baron Emmerich, intervened and restored order. This is the oldest known community Purim.

Harav Binyamin Fuchs was born on 11 Tishrei, 5637/1876. His father, Rav Moshe Tzvi, was Rav of Sered and Grosvardein.

Rav Binyamin learned in his father’s yeshivah and, later, in the yeshivos of Harav Yehudah Greenwald, zt”l, in Satmar and Harav Mordechai Leib Winkler, zt”l, in Brezava; and in Pressburg under Harav Simcha Bunim Sofer, zt”l.

Rav Binyamin was known as a lamdan and speaker, delivering many profound drashos. He was at the forefront of the fight against those who wished to wreak havoc on Torah-true Yiddishkeit.

He had connections with the local government, of which he made use in times of strife for the benefit of his brethren.

In 1904, the United States and Panama proclaimed a treaty under which the U.S. agreed to undertake efforts to build a ship canal across the Panama isthmus.

In 1952, Prime Minister Winston Churchill announced that Britain had developed its own atomic bomb.