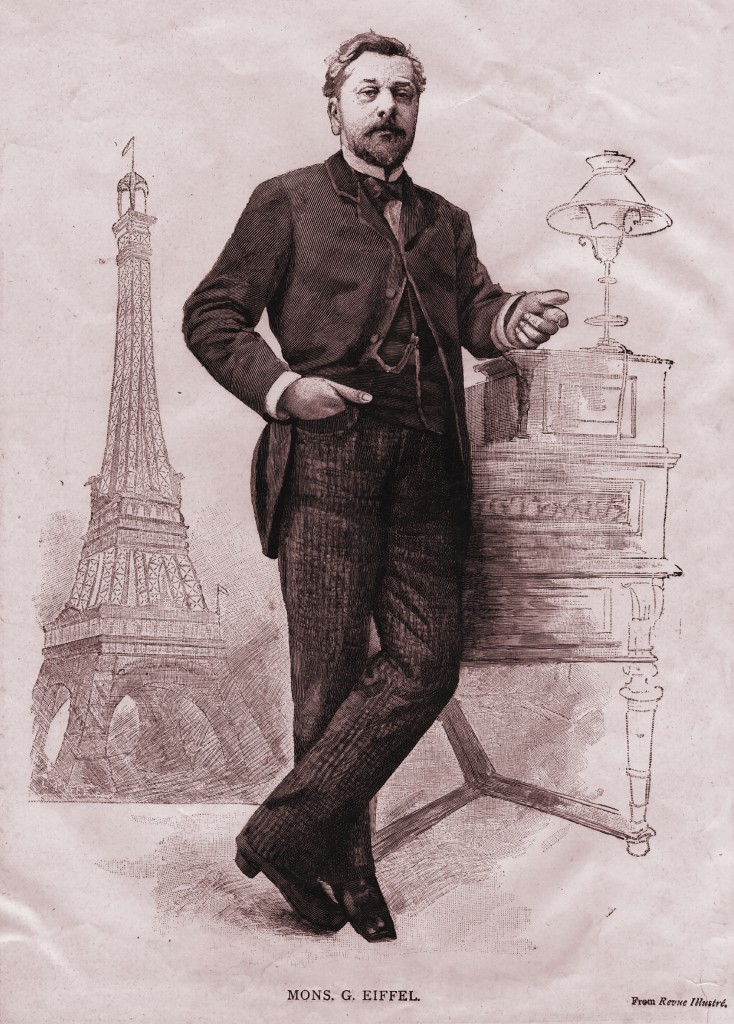 5250/1490, the first dated edition of the Mishneh Torah was published.

Harav Halberstam was born in 5588/1828. His parents were Harav Aryeh Leibush of Tarnigrad, the dayan of Pshemishel, and Rebbetzin Miriam. His parents traced their lineage to many great luminaries such as the Kos Hayeshuos; the Rebbe Reb Heshel; and the Chacham Tzvi, among others. Orphaned early, young Avigdor was raised by his brother Harav Chaim of Sanz, more than 30 years his senior.

He married Rebbetzin Channah, the daughter of Harav Avraham Chaim Horowitz of Linsk, son of Harav Naftali Tzvi of Rophshitz (the Zera Kodesh). His mother-in-law was a granddaughter of Harav Chaim, the Be’er Mayim Chaim.

He had one daughter, Miriam, who married Harav Aryeh Leibush Halberstam, a son of Harav Dovid of Kishinev.

In his youth he undertook galus for a period of time, during which he fasted and took upon himself various tribulations and suffering. Later he remarked that even after all those years of galus, the best tool to conquer the yetzer hara is still Gemara and Tosafos.

He was appointed Rav in the shtetl of Bobov, Galicia, and served there a number of years. Then, at the behest of his brother the Sanzer Rav, he accepted the Rabbanus in Dukla; his brother personally attended his hachtarah.

Rav Avigdor possessed a phenomenal mind. One Motzoei Shabbos, absorbed in learning, he exited his home to take a stroll. He was so engrossed in Torah thoughts that he continued walking until he reached the nearby town of Vishinka many hours later, at daybreak.

There is a famous story that highlights Rav Avigdor’s exceptional character traits. Once, while visiting a certain town, he was invited by one of the prominent townspeople to eat the Shabbos seudah at his home. In those days the minhag was that in order to honor a guest one would give him the entire bowl of cholent, and the guest would serve everyone present. As Rav Avigdor received the cholent he tasted it, and oddly, he continued to eat out of the serving bowl until he had consumed its entire contents. The people at the table were mesmerized, and couldn’t grasp why he would do something like that.

One Chassid asked Rav Avigdor about it. He replied:

“When I tasted the cholent, I realized at once that the poor Jewish maid had accidentally put kerosene into it, instead of vinegar. In order to prevent her from being embarrassed, I decided to do as I did; rather let everyone think of me what they want, than that the maid should suffer from this mishap.”

After his petirah, his son-in-law succeeded him as Rav in Dukla.

In 1889, French engineer Gustave Eiffel unfurled the French tricolor from atop the Eiffel Tower, officially marking its completion.

In 1991, the Warsaw Pact was formally dissolved.