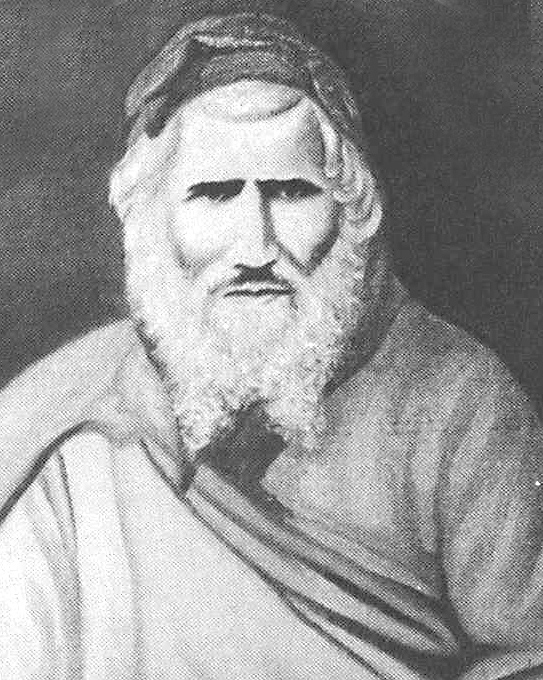 In 5243/1482, the first volume of the Talmud Bavli, Maseches Brachos, was printed in Soncino, Italy.

In 5450/1689, the Jewish community of Ancona, Italy, miraculously escaped an earthquake unharmed. They declared a fast day in commemoration and the following day, 21 Teves, was celebrated as a Purim.

In 5700/1940, the Nazis prohibited Jews from congregating in shuls and private homes for davening.

While young, he displayed signs of greatness and kedushah rarely seen in children his age. From his youth, studying Torah diligently for its own sake was the essence of Rav Yaakov’s life.

Due to his diligence and exertion in Torah, Rav Yaakov amassed a vast amount of Torah knowledge. The pages of his chiddushim, which illuminated the world, testify to his brilliance and greatness in Torah.

His grandson, the Baba Sali, zy”a, related that his grandfather once asked to see Rav Chaim Vital’s sefer, Arba Mei’os Shekel Kessef. He noticed that thirty pages were missing and wrote them up, and appended them to the sefer.

After Rav Mas’ud’s petirah, Rav Yaakov assumed the role of Rav of Tafelaletch. In this capacity, he would travel from city to city to raise money for its poor. Despite his deep desire to study Torah, he fulfilled this task himself because he knew that as a prominent sage he would be able to collect more than a communal leader.

He also personally supported many people with his funds. Whenever he had any spare money, he would distribute it immediately among the poor. He would also give away any household items he deemed extraneous.

Rav Yaakov was well known for his heartfelt tefillos.

The yeshivah Rav Yaakov founded in Tafelaletch produced thousands of students, many of whom subsequently became Roshei Yeshivah, Dayanim and Rabbanim.

Rav Yaakov made three attempts to ascend to Eretz Yisrael. The first two times Morocco’s Jews prevented him from leaving, as they could not bear to part with him. His third attempt was made in 5638/1878, when he was seventy years old. It took him two years to reach Egypt, because wherever he went people detained him, seeking his advice and blessings.

In 5640/1880, he reached the Egyptian city of Damanhur. A few days after his arrival, he fell ill. He was niftar on 20 Teves and is buried in Damanhur.

Among his many writings on all aspects of the Torah are Abir Yaakov; She’eilos U’teshuvos Yoru Mishpatecha; Pituchei Chotam on the Torah; Machsof Halavan on the Torah; Bigdei Hasrad on the Haggadah; Levona Zaka on Shas; and the mussar works Shaarei Teshuvah and Shaarei Aruchah.

In 1612, Italian astronomer Galileo Galilei observed the planet Neptune but mistook it for a star. (Neptune wasn’t officially discovered until 1846 by Johann Gottfried Galle.)

In 1877, John Stevens applied for a patent for his flour-rolling mill, which boosted production by 70 percent.