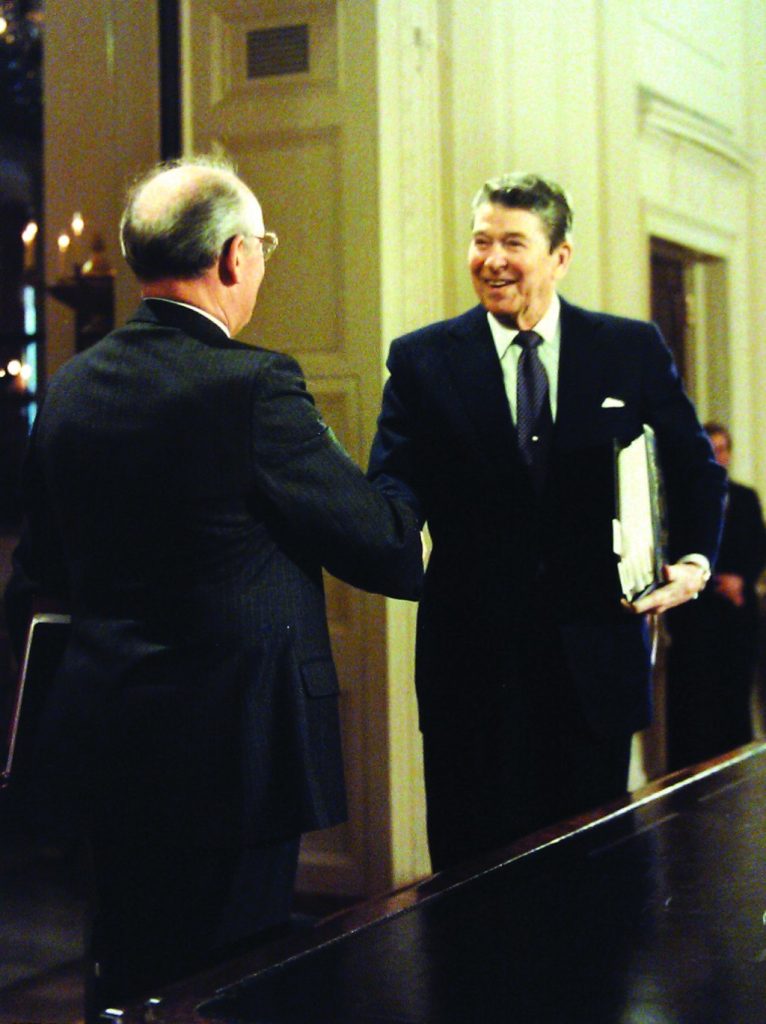 In 3414/348 B.C.E, Ezra Hasofer addressed a three-day assemblage in Yerushalayim, urging the people to adhere to the teachings of the Torah and dissolve their intermarriages. He established many batei din for this purpose. (Ezra 10:9-13)

Harav Tzvi Ze’ev Hirsch Paley was born in 5671/1911 in Shklov, Belarus, to Harav Avraham Noach Paley, zt”l, one of the talmidim of the Alter of Slabodka. He moved to Eretz Yisrael with his parents at the age of 14.

The family settled in Chevron, where his father gave a regular mussar shiur in the famed Chevron yeshivah. During the 5689/1929 Arab riots, the Paley family was miraculously spared when an Arab hid them in a cellar under the house of Harav Yechezkel Sarna, zt”l, who was in Yerushalayim at the time. When the murderers came to the house, the Arab told them no one was there, and they moved on.

The few survivors moved to Yerushalayim, where they re-established Yeshivas Knesses Yisrael Chevron in the Geulah neighborhood. Rav Paley was one of the last surviving talmidim who had learned in the yeshivah in Chevron.

As a bachur he was very close to the Roshei Yeshivah. He was particularly drawn to the mussar shmuessen given by Harav Elya Lopian, zt”l, and was considered Rav Elya’s talmid muvhak.

When Rav Elya moved on to the new yeshivah in Kfar Chassidim, Rav Paley traveled north once a week with his chavrusa, Harav Shalom Schwadron, zt”l, to hear Rav Elya’s mussar shiur. Later he took his sons before they became bar mitzvah to get a brachah from Rav Elya.

He married the daughter of Harav Shlomo Zalman Pines, zt”l. For more than 55 years Rav Paley served as Mashgiach of Chevron Yeshivah, teaching mussar to multitudes of talmidim.

In addition, he gave mussar shiurim and chizuk at the Hisachdus Chanichei Yeshivas Chevron in Bnei Brak, especially during the Elul zman.

Rav Paley was very devoted to his students, and his house was open to them, besides the poor and needy, at all times.

The Mashgiach would travel on Taanis Esther and Shushan Purim to Tel Aviv to collect tzedakah, which he would distribute to families before Pesach, without their ever discovering who had helped them.

Rav Paley moved to Bnei Brak in his old age, where he lived with his son.

Some of his shmuessen have been compiled and published as Nachalas Tzvi.

In 1765, Eli Whitney, inventor of the cotton gin, was born in Westborough, Massachusetts.

In 1863, President Abraham Lincoln issued his Proclamation of Amnesty and Reconstruction for the South.

In 1886, at a convention of union leaders in Columbus, Ohio, the American Federation of Labor was founded.

In 1987, President Ronald Reagan and Soviet leader Mikhail S. Gorbachev signed a treaty at the White House calling for the destruction of intermediate-range nuclear missiles.