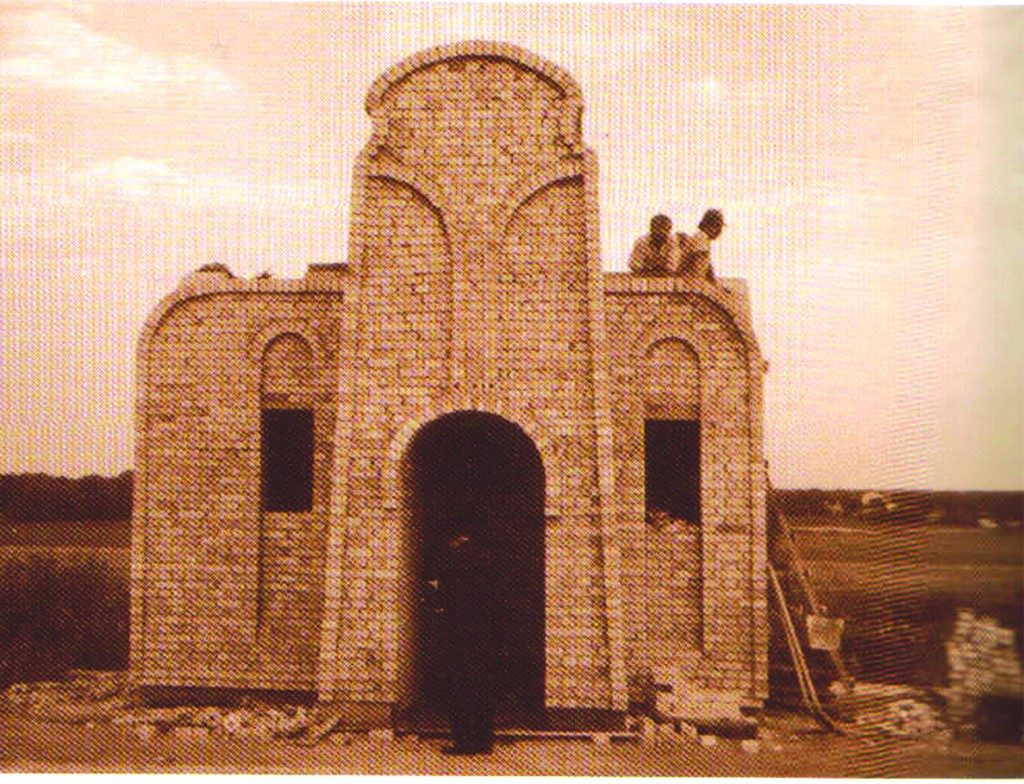 5743/1983, the tzaddik nistar, Harav Yosef Valtuch, a descendant of the Zlotchover Maggid

Harav Mordechai was born in Chernobyl in 5530/1770; his father was Harav Nachum of Chernobyl, author of Meor Einayim.

Reb Mordechai began leading a group of Chassidim after the petirah of his father in 5558/1798. With time, Chassidim from far and wide regularly flocked to the Rebbe in Chernobyl. Reb Mordechai also drew many people from all over the Ukrainian countryside. One of the Rebbe’s innovations was the establishment of maamados — a sum of money that Chassidim brought to their Rebbe on a regular basis.

The Rebbe was known for his kindheartedness and his willingness to help Jews in every situation. The Rebbe distributed an enormous amount of money to the needy, especially before Shabbos and Yom Tov.

Reb Mordechai asked to be buried in the small town of Anatevka, near Kiev. A few months prior to his passing he felt ill, and was niftar in Anatevka on the way to a physician. His divrei Torah were later published in Likutei Torah.

In 1866, Congress authorized minting of the first five-cent piece, also known as the “Shield nickel.”

In 1888, the first demonstration of recording on a flat disc was demonstrated by Emile Berliner.

In 1966, China launched the Cultural Revolution, a radical as well as deadly reform movement aimed at purging the country of “counter-revolutionaries.”

In 1971, U.S. postage for a one-ounce first class stamp was increased from six to eight cents.