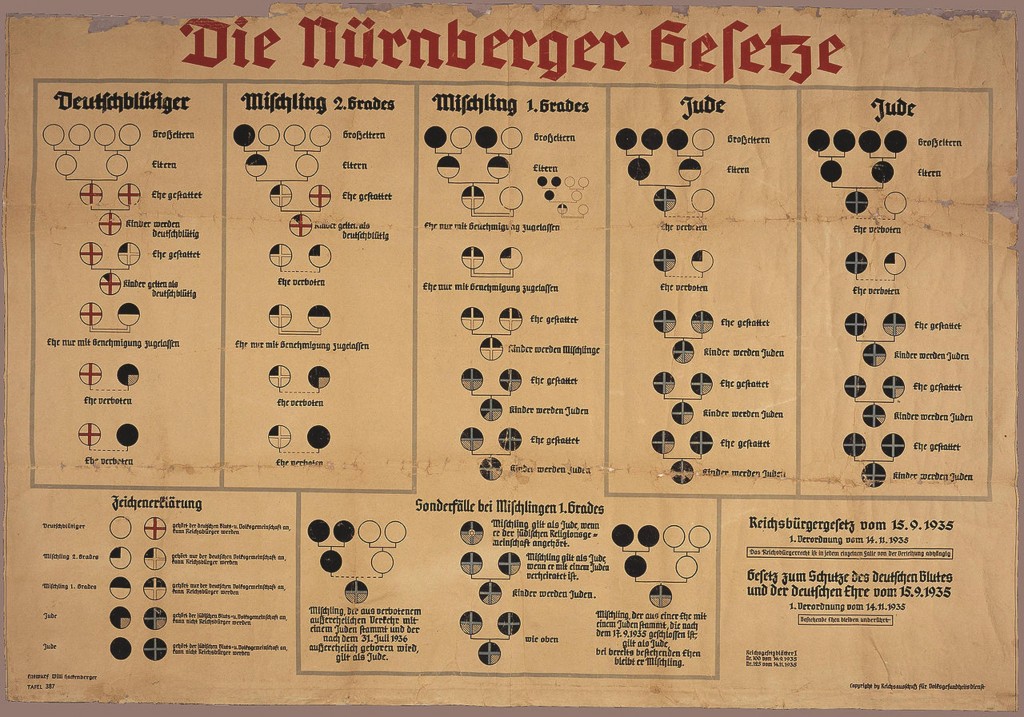 Harav Moshe Aryeh Freund was born in 5664/1904 in the Hungarian town of Honiad, where his father Harav Yisrael served as Av Beis Din. His paternal grandfather was Harav Avraham Yehoshua Freund, the Naszoider Rav.

His mother was the daughter of Harav Zev Goldberger, the Rav of Honiad. He was a descendant of the Rema, the Maharshal, the Shach and the Beis Yosef.

At 16 he married the daughter of Harav Baruch Goldberger, a distant relative.

The Nazis arrested him and his entire family in 1944. The family was deported to Auschwitz, where only Reb Moshe Aryeh survived; his wife and all his nine children died there at the hands of the Nazis. Hashem yinkom damam.

In 5711/1951 Reb Moshe Aryeh moved to Eretz Yisrael, settling in Yerushalayim, where he became the Rav of the Satmar community. He was also Rosh Yeshivah of Yeshivas Yetev Lev, the Satmar yeshivah in Yerushalayim.

Following the petirah of the Satmar Rebbe on 26 Av 5739/1979, Reb Moshe Aryeh was elected Rosh Av Beis Din (Raavad) of the Eidah Hachareidis in Yerushalayim.

After the petirah of Harav Yitzchak Yaakov Weiss in Sivan 5749/1989, Reb Moshe Aryeh was appointed Gaon Av Beis Din (Gaavad) of the Eidah Hachareidis, a position he held until his petirah.

In his later years, fondly known as the Yerushalymer Rav, he was considered a Rebbe. Despite having Satmar leanings, Reb Moshe Aryeh was close with all Gedolei Harabbanim and Gedolei Hachassidus.

Reb Moshe Aryeh was the mechaber of Ateres Yehoshua on the Torah.

Mosdos were named after him in Yerushalayim and in Beit Shemesh: Kiryas Harema, Rema standing for Reb Moshe Aryeh.

In 1857, William Howard Taft — who served as President of the United States and as U.S. chief justice — was born in Cincinnati, Ohio.

In 1887, the city of Philadelphia launched a three-day celebration of the 100th anniversary of the Constitution of the United States.

In 1950, during the Korean conflict, United Nations forces landed at Inchon in the south and began their drive toward Seoul (sohl).

In 1972, a federal grand jury in Washington indicted seven men in connection with the Watergate break-in.