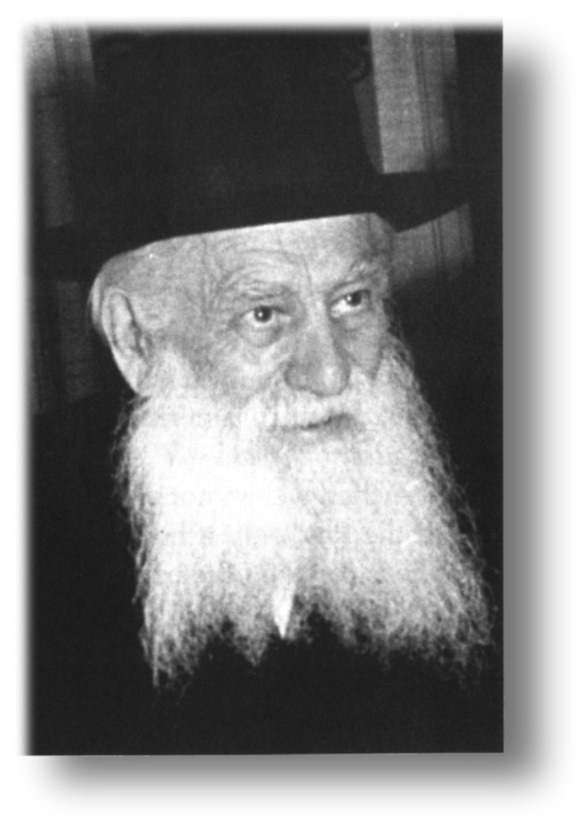 In 5154/1394, Charles VI of France ordered the expulsion of all Jews in the kingdom.

Harav Yosef Shlomo Kahaneman was born on 28 Iyar 5646/1886 in Kol, Lithuania, to the famed talmid chacham and baal chessed Harav Yehuda Leib, zt”l. From the age of 14 until he was 21 he learned in Yeshivas Telshe under Harav Shimon Shkop, zt”l, and became very close to Harav Eliezer Gordon, zt”l, the yeshivah’s founder.

In 5668/1908, Rav Yosef Shlomo went to learn mussar from Harav Yosef Yoizel, zt”l, the Alter of Novardok. While in Novardok he came to know Harav Yechiel Michel Epstein, zt”l, the Aruch Hashulchan, who taught him the necessary skills for Rabbanus.

Rav Yosef Shlomo married the daughter of Harav Leib Rubin, zt”l, the Rav of Widz. In 5672/1911, when Reb Leib was offered the Rabbanus of Wilkomir, his position in Widz passed to his son-in-law. Rav Kahaneman opened a yeshivah there.

Rav Kahaneman served as Rav of Ponevez for 20 glorious years, until the Nazis conquered Lithuania. Then he fled Europe for Eretz Yisrael, where he became a leader of chareidi Jewry.

Eretz Yisrael was then, in 5700/1940, under the British Mandate. Though broken and distraught over the fate of the Jews he had left behind, Rav Kahaneman put his feelings aside and decided that he had been spared to be mekadesh shem Shamayim. In 5701/1941, Rav Kahaneman set the cornerstone for the new Ponevezer yeshivah on a hill overlooking Bnei Brak.

Many could not believe that the yeshivah would ever be a reality. But Rav Kahaneman, with his powers of persuasion, raised funds until he had amassed enough to build what became the largest yeshivah yet in Eretz Yisrael. He traveled widely in chutz la’Aretz to secure support for his yeshivah. Despite skepticism and opposition, he succeeded in turning the re-established Ponevezer yeshivah into one of the largest in the world.

But the Ponevezer Rav’s ambitions were not limited to his yeshivah. He founded and supported dozens of other institutions, especially for the “yaldei Tehran,” orphans rescued from the Holocaust and brought to Israel. He also revived the yarchei kallah concept, providing two weeks a year of intense learning at the yeshivah for working men.

Rav Yosef Shlomo was niftar on 20 Elul 5729/1969. He was buried in the Ponevezer beis hachaim on the outskirts of Bnei Brak.

In 1852, the first pre-stamped envelopes were created through congressional legislation.

In 1965, the U.S. House of Representatives joined the Senate in voting to establish the U.S. Department of Housing and Urban Development.

In 1980, Poland’s Solidarity labor movement was born with an agreement signed in Gdansk that ended a 17-day strike.