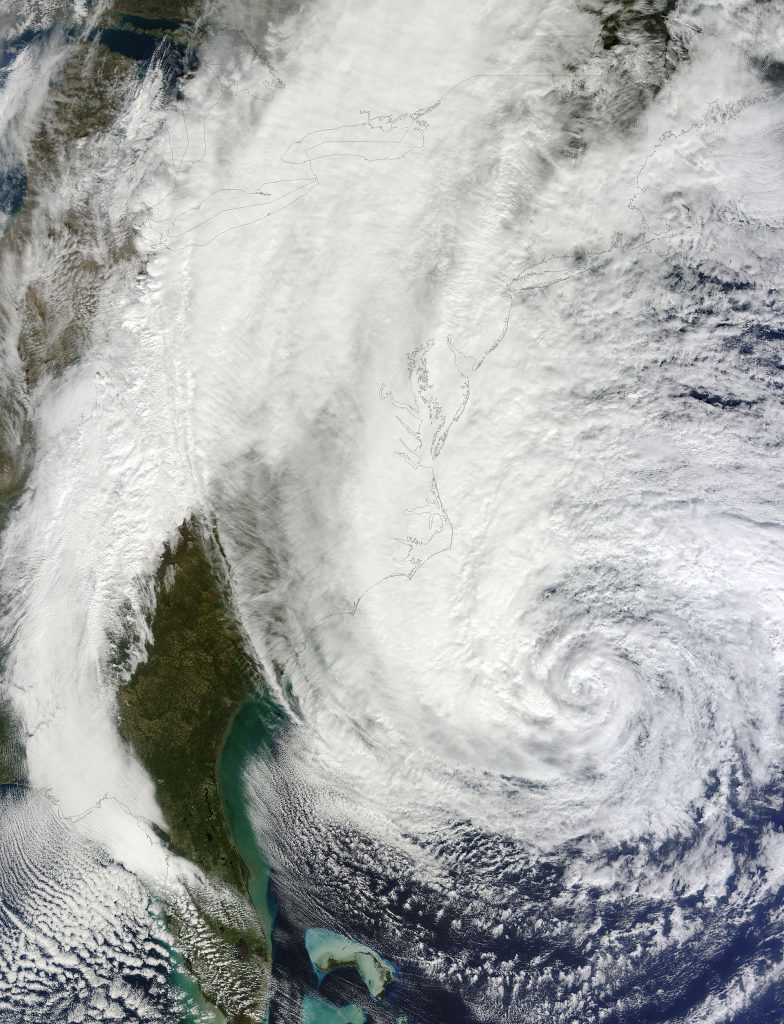 Rav Yisrael Yitzchak was the son-in-law of Harav Chaim of Nadarzin, zy”a, also a scion of the Vorka dynasty.

Rav Yisrael Yitzchak was renowned as an outstanding lamdan, and was dedicated to Torah learning all his life, near the court of his father.

During World War II, the Nazis bombed the city of Skernevitz. Rav Yisrael Yitzchak fled the city by wagon, to Raavah. But there he was caught by the Nazis and sent to a forced-labor camp in Germany.

Later, Rav Yisrael Yitzchak was returned to Warsaw, broken and downtrodden. Illness claimed his life in the Warsaw Ghetto.

Rav Yisrael Yitzchak had two sons. His son Rav Yehoshua Moshe was niftar in his lifetime, and his son Harav Yaakov Yehudah, together with his son-in-law Harav Hirsh Shedrovitzki, were killed during the War. Hashem yikom damam.

In 1929, “Black Tuesday” descended upon the New York Stock Exchange. Prices collapsed amid panic selling and thousands of investors were wiped out as America’s “Great Depression” began.

In 2004, Osama bin Laden, in a videotaped statement, directly admitted for the first time that he’d ordered the Sept. 11 attacks and told America “the best way to avoid another Manhattan” was to stop threatening Muslims’ security.

In 2012, Superstorm Sandy slammed ashore in New Jersey and slowly marched inland, devastating coastal communities and causing widespread power outages; the storm and its aftermath were blamed for at least 182 deaths in the U.S.