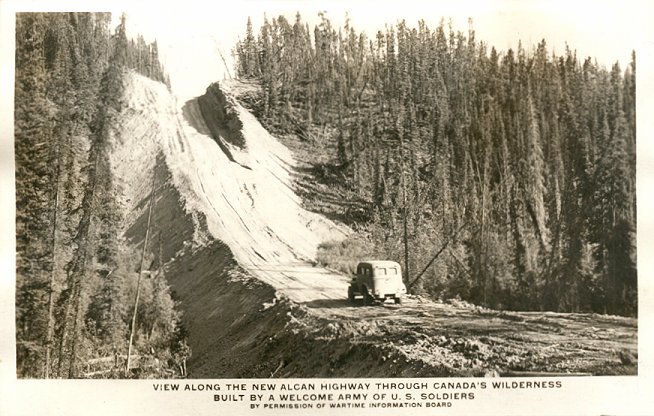 In 5332/1571, the Jewish community of Ferrara, Italy, miraculously escaped disaster when a violent earthquake struck.

Harav Shalom Halevi Rosenfeld was born in Ravva, in 5560/1800. His father was Harav Yaakov Yosef. When he was born, many tzaddikim attested that a lofty neshamah had come to the world.

From his youth, he was noted for his sharp mind. He learned under Harav Tzvi Charif and Harav Shlomo Kluger, and finished the entire Shas before his bar mitzvah.

It is related that his father took him to Harav Ezriel Horowitz of Lublin, the Rosh Habarzel, before whom the young boy delivered a pilpul.

Reb Yaakov Yosef also took his son to receive brachos from the leading Rebbes, including the Chozeh of Lublin.

Together with his close friend, Harav Chaim of Sanz, Reb Shalom traveled to the court of Harav Naftali Tzvi of Ropshitz.

After the petirah of his Rebbe, Reb Shalom traveled to the courts of other leading Rebbes, usually together with Harav Chaim of Sanz.

Among the many Rebbes Reb Shalom frequented were Harav Tzvi Hirsh of Rimanov, Harav Yisrael of Ruzhin and Harav Meir of Premishlan. Reb Shalom was held in the highest esteem by all these Rebbes.

Reb Shalom’s first rabbinic post was in Yaritchov. Later, he was appointed Rav in Kaminka, the kehillah with which his name is linked.

Many halachah sefarim quote the chiddushim of Reb Shalom, and he was often referred to by other Rabbanim in their responsa.

Reb Shalom, however, refused to serve as Rebbe. His son, Harav Yehoshua, served as Rebbe after his father’s petirah, in Kaminka.

Some of his divrei Torah and biographical highlights were published under the name Ohev Shalom.

In 1942, the Alaska Highway, also known as the Alcan Highway, was formally opened at Soldier’s Summit in the Yukon Territory.

In 1973, President Richard Nixon’s attorney, J. Fred Buzhardt, revealed the existence of an 18-1/2-minute gap in one of the White House tape recordings related to Watergate.