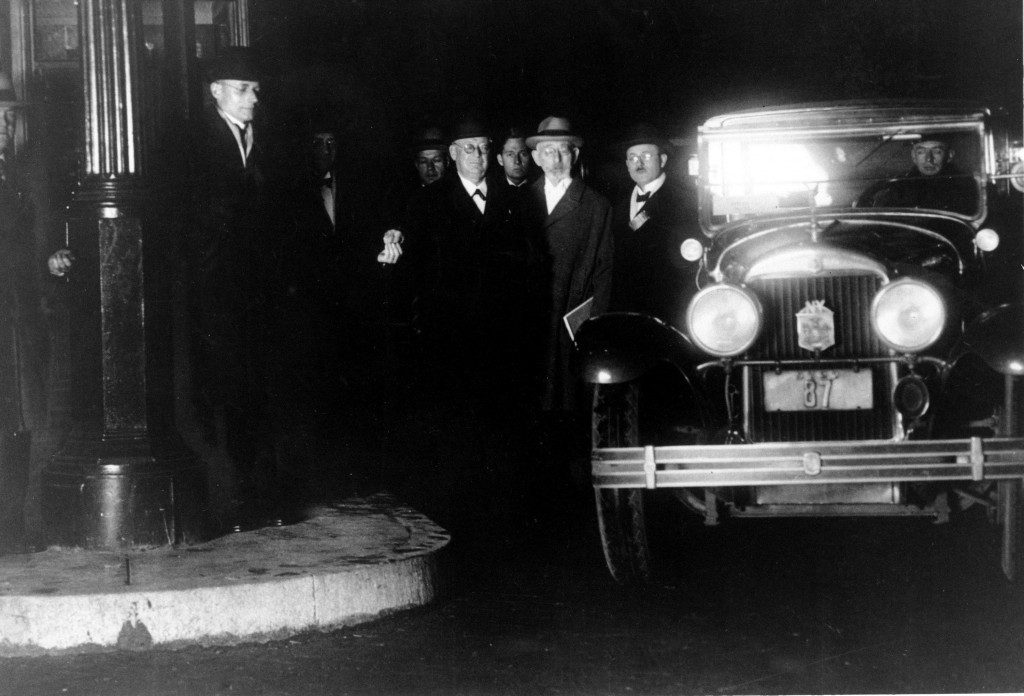 Harav Shlomo Zalmina was the son-in-law of Harav Avraham Yehoshua Heschel of Mezhibuzh.

Following the petirah of his father, Harav Yechiel Yosef, on 7 Adar 5656/1896, Harav Shlomo Zalmina was appointed his successor as Rebbe in Rashkov.

In 1849, voters in California ratified the state’s original constitution.

In 1909, 259 men and boys were killed when fire erupted inside a coal mine in Cherry, Illinois.

In 1927, the Holland Tunnel opened to the public, providing access between lower Manhattan and New Jersey beneath the Hudson River.

In 1942, President Franklin D. Roosevelt signed a measure lowering the minimum draft age from 21 to 18.

In 1956, the U.S. Supreme Court struck down laws calling for racial segregation on public city and state buses.

1974, PLO Chairman Yasser Arafat addressed the U.N. General Assembly, the first representative of a non-governmental entity to do so.

In 1994, Sweden voted in a non-binding referendum to join the European Union, which it did the following year.