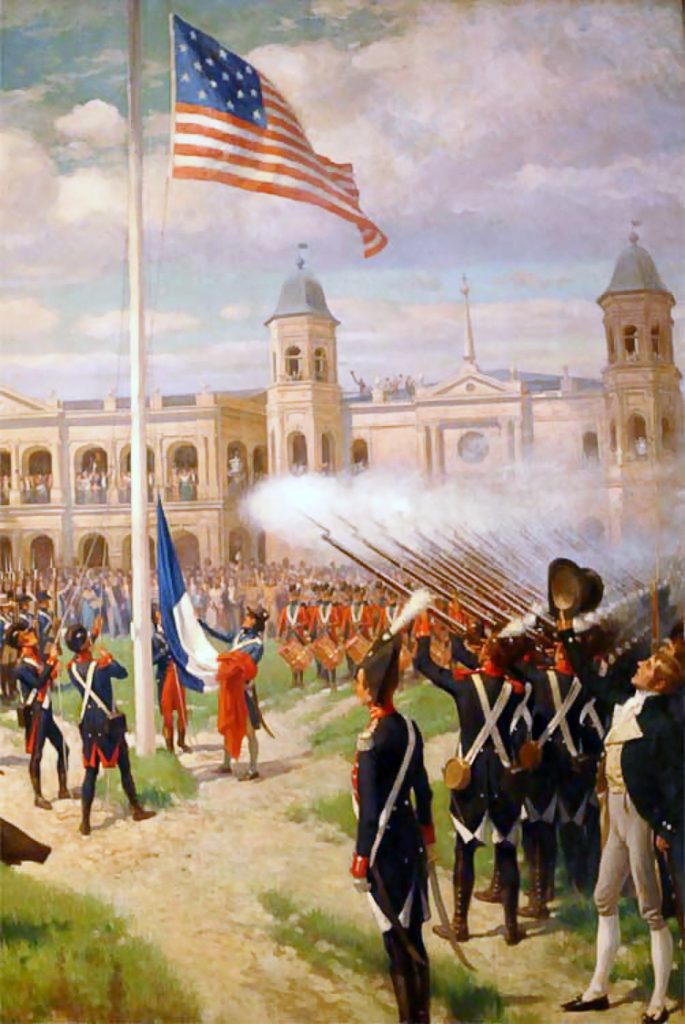 Harav Mordechai Zev Orenstein, born in Zlakovah in 5495/1735, was the son of Reb Moshe, the parnass of the kehillah. The other sons of Reb Moshe included Rav Menachem Mendel of Zlakovah and Harav Meshulam Zalman Ashkenazi, Rav of Pomrein, zecher tzaddikim livrachah. Reb Moshe was a grandson of the Chacham Tzvi, zt”l.

Rav Mordechai Zev was a Gaon fluent in all facets of the Torah. At the age of just 19, he was appointed Rav in Kaminka; later he was Rav in Yompala. In 5532/1772 he was appointed Rav of Satnov, and this appointment led to his being named Chief Rabbi of the entire Poland.

In 5538/1778, Rav Mordechai Zev was chosen to serve as Rav of Lvov in place of Harav Shlomo of Chelema, zt”l, the Mirkeves Hamishnah. Rav Mordechai Zev was pleased to be appointed Rav in the same city that his grandfather, the Chacham Tzvi, had earlier lived in, while the kehillah was happy to have such a famous and admired Rav.

In Lvov, Rav Mordechai Zev founded a yeshivah and headed it, teaching many talmidim who went on to become Gedolei Yisrael and Rabbanim.

In 1790, the first successful cotton mill in the United States began operating at Pawtucket, Rhode Island.

In 1803, the Louisiana Purchase was completed as ownership of the territory was formally transferred from France to the United States.

In 1945, the Office of Price Administration announced the end of tire rationing, effective Jan. 1, 1946.

In 1989, the United States launched Operation Just Cause, sending troops into Panama to topple the government of Gen. Manuel Noriega.