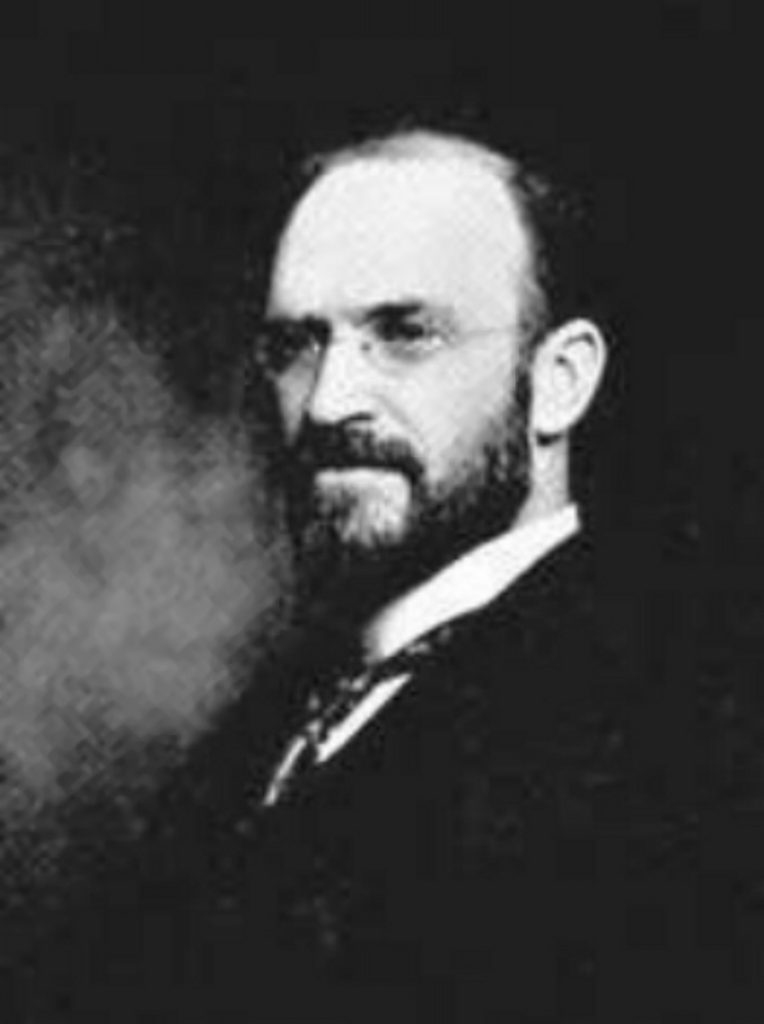 After the petirah of his father on 25 Iyar 5622/1862, Harav Yissachar Ber crowned Yaakov Tzvi as Rebbe — but he continued to travel to his previously mentioned Rebbes for a while thereafter.

When Harav Elazar of Kozhnitz was niftar, many Kozhnitzer Chassidim started coming to Rav Yaakov Tzvi, and thousands soon assembled. Reb Yaakov Tzvi still refused to lead, instead traveling to Harav Nosson Dovid of Shidlovtza for Rosh Hashanah, but Harav Nosson Dovid sent him home and forced him to become a Rebbe.

Porisov Chassidus grew extensively under his leadership. On the last Rosh Hashanah of Rav Yaakov Tzvi’s life, there may have been as many as 5,000 Chassidim in Porisov.

He was a pillar of hora’ah, and many poskim consulted him in halachic matters. He was also knowledgeable in Toras hanistar, and was an ascetic who ate almost nothing. His tefillos took place at a very late hour. He was surrounded by an inner group of elevated Chassidim.

His brachos were known to bear fruit. Some of the elder Chassidim attested that Reb Yaakov Tzvi’s countenance was exactly that of his grandfather, the Yehudi Hakadosh.

A close Chassid of Rav Yaakov Tzvi, Harav Yisrael Yeshayah Pirowitz, recorded the Rebbe’s divrei Torah and later published them as Atarah L’Rosh Tzaddik. Other divrei Torah were incorporated in sefarim by members of his family. These include Imrei Yehoshua, by his son; Nehar Shalom, by his brother and son-in-law; and Zechusa D’Avraham, by his brother Harav Avraham of Porisov.

Rav Yaakov Tzvi had one son, Harav Uri Yehoshua Elchanan Asher Ashkenazi, zy”a (he changed the family name from Rabinowitz to Ashkenazi), who replaced his father as Rebbe in Porisov.

Of his 12 sons-in-law, many were prominent Rabbanim in various towns.

In 1901, the first Nobel prizes were awarded.

In 1948, the United Nations General Assembly adopted its Universal Declaration on Human Rights. In 1993, the crew of the space shuttle Endeavor deployed the repaired Hubble Space Telescope into Earth’s orbit.

In 1996, South Africa’s President Mandela signed into law a new constitution, completing the country’s transition from white-minority rule to a “non-racial democracy.”