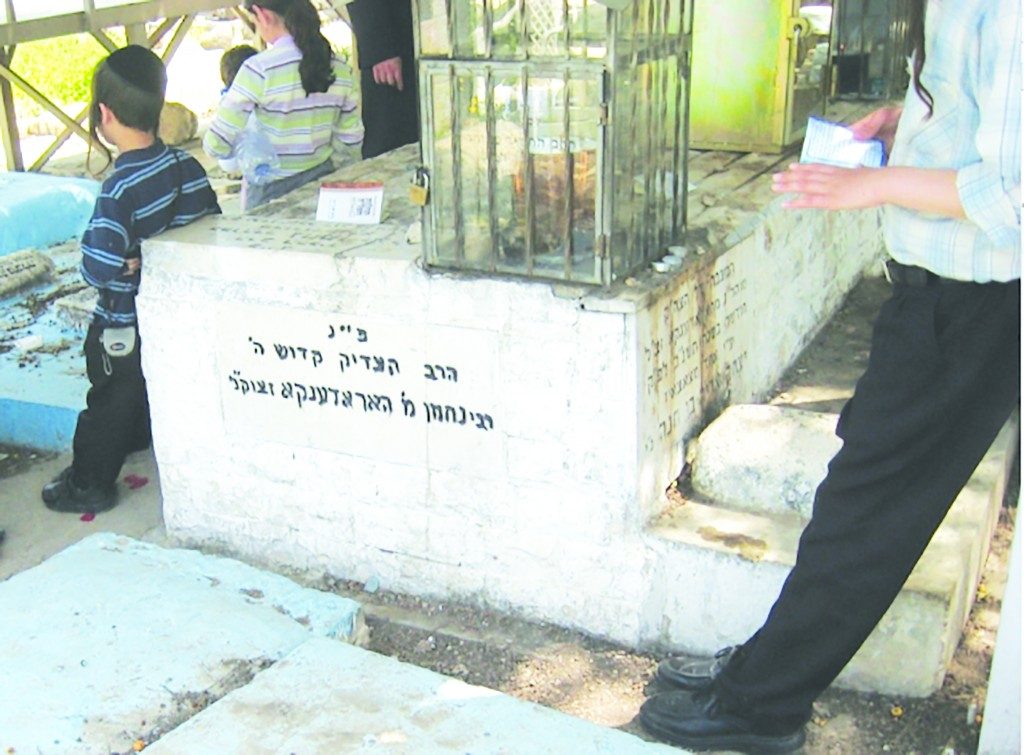 The Baal Shem Tov once asked Rav Nachman to deliver a letter to Rav Dov Ber of Mezritch (who later became known as the Mezritcher Maggid), in which he attempted to persuade him to become a Chassid. Upon receiving the letter, Rav Dov Ber said, “I see an auspicious sign in the student who bears this letter. If Rav Nachman is such a holy tzaddik, how much more so is his teacher, the Baal Shem Tov.” Rav Dov Ber then agreed to meet with the Baal Shem Tov and later joined the Chassidic movement.
In 1764, he immigrated to the Holy Land and settled in Teveria.

In 1663, King Charles II of England granted a Royal Charter to Rhode Island.

In 1776, Col. John Nixon gave the first public reading of the Declaration of Independence, outside the State House (now Independence Hall) in Philadelphia.

In 1870, Congress authorized registration of trademarks.

In 1889, The Wall Street Journal was first published.

In 1941, all Jews living in Baltic States were obligated to wear a Jewish Star.