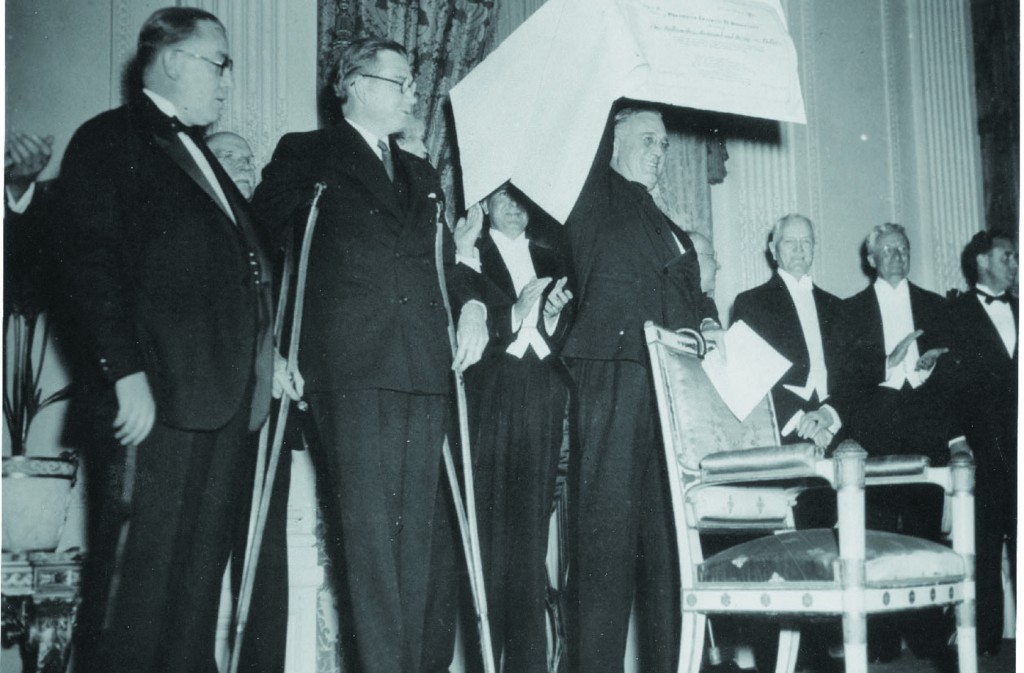 In 3688/73 B.C.E., Yannai Hamelech died. This date was celebrated as a Yom Tov, as mentioned in Megillas Taanis, because of his cruelty and the ruthlessness with which he persecuted the Chachamim and their followers.

On his deathbed he ordered the imprisonment of 70 Chachamim, with instructions that upon his death they, too, should be killed. His plan never materialized because his pious wife refused to execute his will. After his passing, his wife, Shlomtziyon Hamalkah, ruled. A sister of Rabi Shimon ben Shetach, she restored the honor of the Chachamim and fought the Tzedokim.

In the yeshivah of his rebbi muvhak, Harav Yoel Sirkis (the Bach), in Cracow, Reb Menachem Mendel forged a close connection with Harav Dovid Halevi, the Taz.

As a young avreich, Harav Menachem Mendel was appointed a Dayan on the beis din of Cracow, and he was also chosen to sit in on meetings of the Vaad Arbaah Aratzos. His rebbi, the Bach, allowed him to open his own yeshivah in Cracow.

Due to the Cossack uprisings in Poland, Harav Menachem Mendel left Cracow. In 5396/1631 he settled in Moravia, where he became Rav in Krezmir.

From Krezmir, Harav Menachem Mendel was asked by the kehillah of Prosnitz to serve as their Rav. But due to the constant wars he moved on again, this time to Nikolsburg.

In 5408/1648, Harav Menachem Mendel was Rav of Nikolsburg and its environs. He enforced the takanos enacted some 90 years earlier by Maharal, and passed some new ones, known as the “Yud Alef Takanos” (“Eleven Rulings”).

Harav Menachem Mendel was one of the leading poskim of his era. His she’eilos and teshuvos were compiled as Tzemach Tzedek.

There is also a sefer on the Torah, Pi Tzaddik, which is credited to Harav Menachem Mendel, but research has determined that it was actually written by his son, Harav Aryeh Yehudah Leib .

He was survived by his only son, Harav Aryeh Yehudah Leib, who compiled his father’s sefarim. He also served as Rav in Trebitch, and later as Dayan in Nikolsburg.

His sons-in-law were Harav Gershon Ashkenazi, Rav in Prostnitz and Nikolsburg; Harav Dovid, son of Harav Yisrael Isserel, Rav in Giduong, Brody, and Trebitch; and Harav Aharon Yaakov, son of Harav Yechezkel, who succeeded his father-in-law and brother-in-law as Rav of Nikolsburg after their passing.

In 1777, Gen. George Washington’s army routed the British in the Battle of Princeton, N.J.

In 1861, more than two weeks before Georgia seceded from the Union, the state militia seized Fort Pulaski at the order of Gov. Joseph E. Brown.

The Delaware House and Senate voted to oppose secession from the Union.

In 1870, groundbreaking took place for the Brooklyn Bridge.

In 1938, the March of Dimes campaign to fight polio was established by President Franklin D. Roosevelt, who himself had been afflicted with the crippling disease.

In 1949, in a pair of rulings, the U.S. Supreme Court said that states had the right to ban closed shops.

In 1958, the first six members of the newly formed U.S. Commission on Civil Rights held their first meeting at the White House.

In 1967, Jack Ruby, the man who shot and killed accused presidential assassin Lee Harvey Oswald, died in a Dallas hospital.