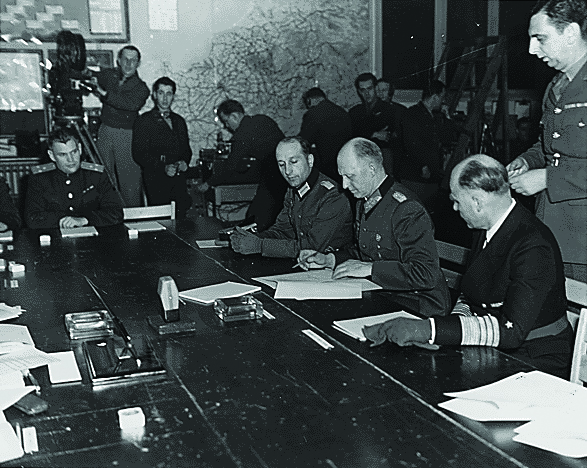 5669/1909, Harav Avraham Yitzchok Glick, zt”l, Rav of Toltchova and mechaber of Be’er Yitzchok and other sefarim

Harav Kalman Vermeisa of Lvov (Lemberg), though probably a native of Worms, as his surname suggests, was Rosh Yeshivah in Lemberg for 42 years.

He is mentioned in responsa and by his contemporaries as one of the foremost marbitzei Torah of his time.

He was famed for heading a major yeshivah, as did Harav Shalom Shachna, zt”l, the Rebbi of the Rema, in Lublin. These two yeshivos were the leading yeshivos of their time, and the top bachurim would travel to learn there.

Some say that the Rema also learned under Harav Kalman Vermeisa of Lvov.

Rav Kalman’s son-in-law was Harav Eliezer ben Rav Manoach, zt”l, a foremost talmid chacham. Harav Yosef Hakohen of Cracow, zt”l, author of She’eiris Yosef, states in that work that he submitted a response of his to Rav Kalman and his son-in-law for their agreement.

Rav Kalman was described by the Maharshal of Lublin in Yam shel Shlomo as “zaken v’yoshev b’yeshivah — vererated elderly and sitting and learning.”

In 1992, the latest addition to America’s space shuttle fleet, Endeavour, went on its first flight.

In 1998, Londoners voted overwhelmingly to elect their own mayor for the first time in history. In May 2000, Ken Livingstone was elected.