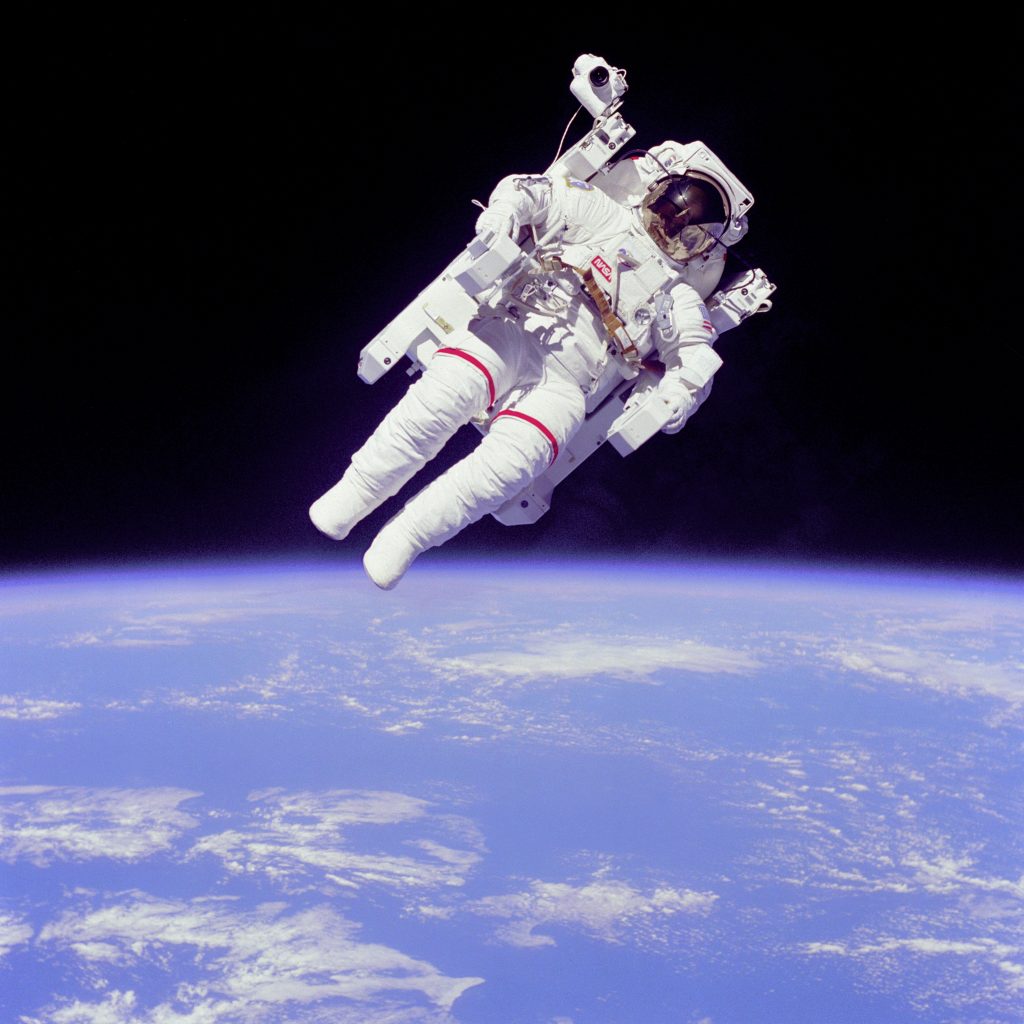 In 4313/553 the Byzantine Emperor Justinian ordered that under his jurisdiction, instead of reading the Torah on Shabbos, the Greek translation must be read. He also prohibited Rabbanim from teaching Torah.

In 5702/1942, the Nazis confiscated all sifrei Torah and other sefarim that belonged to the inhabitants of the Kovno ghetto.

In 5703/1943, the Jews of Salonika, Greece, were transported to Nazi extermination camps. Of the 50,000 Jews who lived in Salonika, only 1,200 survived the Holocaust. Hashem yinkom damam.

In 5720/1960, hundreds of Jews were among the thousands of victims who perished in a devastating earthquake that struck Agadir, Morocco.

Harav Aharon Aryeh Leib was the son of Harav Meir Hagadol of Premishlan, who was a talmid of the Baal Shem Tov, zy”a.

Following the petirah of the Zlotchover Maggid, in 5541/1781, Rav Aharon Leib led his own Chassidic court. But he still traveled from time to time to Harav Levi Yitzchak of Berditchev, zy”a. He also visited the Rebbe Harav Elimelech of Lizhensk, zy”a, who held him in high esteem.

Rav Aharon Leib was renowned for his vast humility, of which many stories are related. He was also known for his avodas hatefillah; he davened with great enthusiasm.

In the beginning of 5573/1812, a leap year (i. e., it had two Adars), Rav Aharon Leib was heard to say a few times, “Di Aderen shtechin mir — the veins are pricking me,” using the word Adar and its plural as a hint of what was to come. When Rav Aharon Leib was niftar on 2 Adar Sheini of that year, his meaning became clear.

Rav Aharon Leib’s divrei Torah, written under the name Meir Yair, were never published, as per his instructions.

In 1817, America’s first public gas street lamp was lighted in Baltimore at the corner of Market and Lemmon Streets, now East Baltimore and Holliday Streets.

In 1943, the government announced that wartime rationing of shoes made of leather would go into effect in two days, limiting consumers to buying three pairs per person per year. Rationing was lifted in October 1945.

In 1971, women in Switzerland gained the right to vote through a national referendum, 12 years after a previous attempt failed.