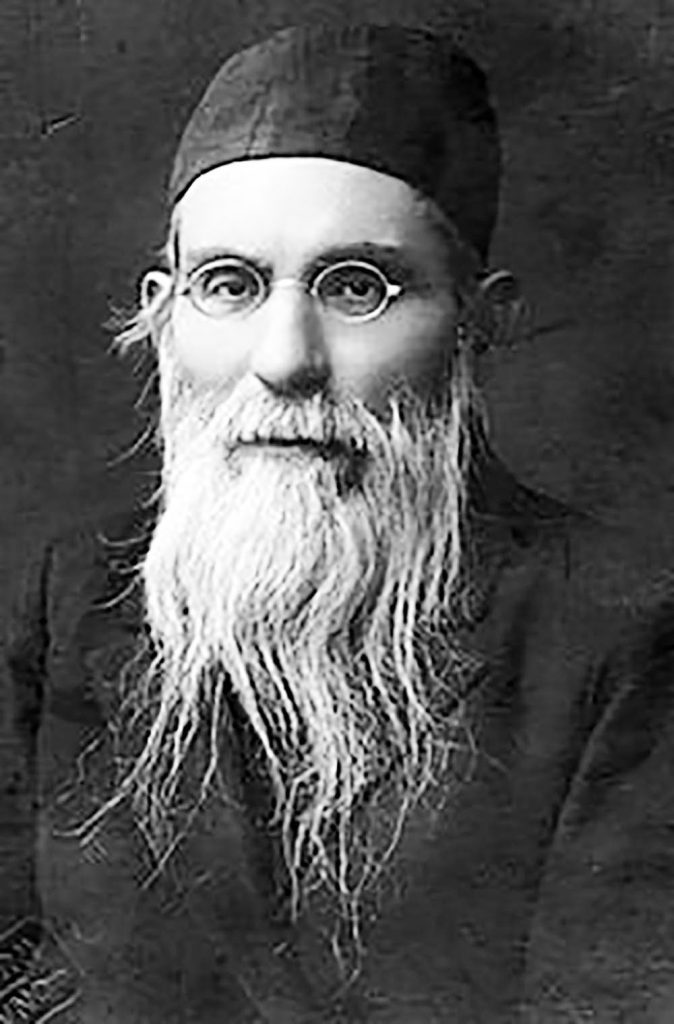 5725/1965, Harav Eliezer Yehudah (Lazer Yudel) Finkel, zt”l, was Rosh Yeshivah of Yeshivas Mir in both Poland and later Yerushalayim. He was the son of the legendary mussar leader, the Alter of Slabodka.

He married the daughter of the Rosh Yeshivah of Mir, Harav Eliyahu Baruch Kamai, zt”l, in 5663/1903. Three years later he joined the staff of the Mir Yeshivah, and in 1917 became its Rosh Yeshivah upon the death of his father-in-law. During this time the yeshivah flourished and grew. Rav Lazer Yudel called on the famed Harav Yerucham Levovitz, zt”l, to serve as its Mashgiach. Also during this time, Rav Lazer Yudel chose one of his prime talmidim, Harav Chaim Shmuelevitz, zt”l, as a son-in-law and eventually his successor as Rosh Yeshivah of the Mir. Between 5699/1939 and 5701/1941, the Mir Yeshivah left Belarus.

The story of the escape of the entire Mirrer Yeshivah to Shanghai during WWII has been the subject of several books. After the war, the Roshei Yeshivah and students founded the Mir Yeshivah in Brooklyn, New York. Rav Finkel established the Mir Yeshivah in Yerushalayim in 5704/1944. He was mechaber of the sefer Yad Eliezer.

Harav Yehoshua Frisherman was born in 5585/1825. His father was Rav Yosef of Yaritshov–Tomashov. He married the daughter of Harav Aryeh Leib Kanner, son-in-law of Harav Tzvi Hirsch of Rimanov.

A Chassid of many Rebbes of his generation, Reb Yehoshua was especially close with Harav Tzvi Elimelech of Dinov; Harav Chaim Meir Yechiel, the Saraf of Moglenitza; the Sar Shalom of Belz; the Divrei Chaim of Sanz; and Harav Elazar of Kozhnitz.

In his avodas hakodesh, Reb Yehoshua would never rise later than midnight, and he spent his entire day learning. He was a famed baal tzedakah. He was also known for middas hakana’us, never yielding on even the smallest minhag, including the traditional levush.

In 1909, French aviator Louis Bleriot became the first person to fly an airplane across the English Channel, traveling from Calais to Dover in 37 minutes.

In 1941, President Franklin D. Roosevelt froze Japanese assets in the United States in retaliation for Japan’s occupation of southern Indochina.