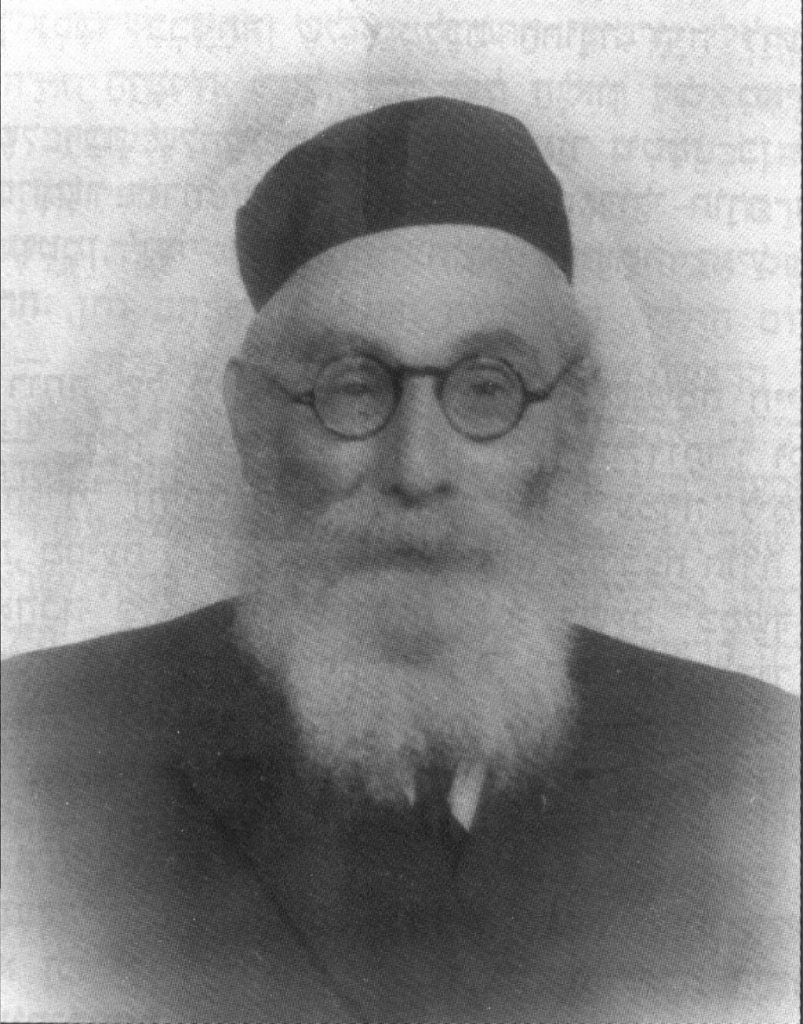 Reb Lazer Yudel, as he was fondly known, was born to Harav Nosson Tzvi Finkel, zt”l, the Alter of Slabodka, in 5637/1877. He traveled from yeshivah to yeshivah — to Telshe, to Brisk, to Halosk and to Radin — until finally settling in Yeshivas Mir.

In 5663/1903, he married the daughter of Harav Elya Baruch Kammai, zt”l, the Rosh Yeshivah of Mir, and a few years afterward he began delivering shiurum in the yeshivah. After the petirah of his father-in-law, Reb Lazer Yudel became Rosh Yeshivah.

After the war, the yeshivah returned to its hometown of Mir. It was between the two World Wars that the yeshivah reached its peak, growing into the “yeshivah of roshei yeshivos.”

During World War II, hashgachah led to the amazing rescue of the Mirrer Yeshivah. Most of its talmidim were able to escape to Kobe, Japan, and then move on to Shanghai, where they remained until the end of the war.

Reb Lazer Yudel was, in fact, responsible for initiating the series of events that led to the rescue of the bachurim. When the yeshivaleit arrived in Mir, the Polish consulate announced that they were granting Polish passports to whoever applied. Most people refrained, fearing that it was some kind of trick. The Rosh Yeshivah, however, urged all the talmidim to immediately obtain these passports. A day later, the Japanese consulate decided to grant visas to all bearers of Polish passports. Amazingly, the day that the last bachur of the yeshivah got his visa, the consulate closed down!

In 5701/1941, Reb Lazer Yudel ascended to Eretz Yisrael. There, he invested all his resources to obtain visas for the talmidei hayeshivah to be allowed to enter Eretz Yisrael.

In time, he reestablished Yeshivas Mir in Yerushalayim, with the help of his son-in-law Harav Chaim Shmuelevitz, zt”l, who had joined him in the interim.

About a year before his petirah, Reb Lazer Yudel began suffering from a heart ailment. Nevertheless, he remained strong and kept up his learning and teaching schedule until his very last day. His great heart stopped on 19 Tammuz 5725/1965, and Reb Lazer Yudel returned his soul to its Creator.

In 1812, the first pawnbroking ordinance was passed in New York City.

In 1863, deadly rioting against the Civil War military draft erupted in New York City. (The insurrection was put down three days later.)

In 1977, a blackout hit New York City in the mid-evening as lightning strikes on electrical equipment caused power to fail; widespread looting broke out. (The electricity was restored about 25 hours later.)

In 1978, Lee Iacocca was fired as president of Ford Motor Co. by chairman Henry Ford II.