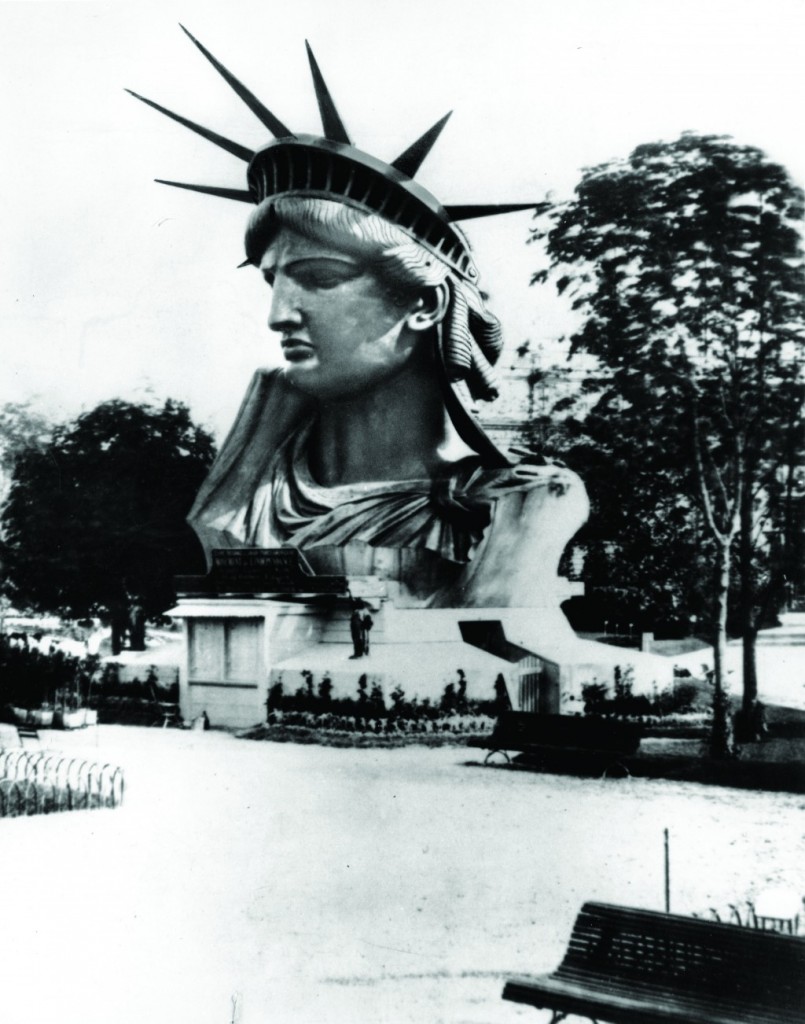 Harav Yehudah Ben-Attar was born in Fez, Morocco, in Elul 5415/1655. His father was Rav Yaakov. Fez was a well-known city of Torah, the home of many of the Rishonim, including Rif and Rambam, and many yeshivos.

Rav Yehudah learned under Harav Vidal HaTzarfati and Harav Menachem Siriro, both of whom gave him semichah. Even when, later in life, Rav Yehudah was a recognized talmid chacham, he still sat at the feet of these Gedolim.

Rav Yehudah never accepted a salary. He supported his family by working as a smith. Whenever he had reached the sum he needed for the day, he would close up shop and go to the beis medrash to continue learning.

In the time of Rav Yehudah, the ruler of Morocco was Sultan Mullah Ismael, a rabid anti-Semite. He and his friends schemed to cause pain and distress to the Jewish community. They levied heavy taxes on them, which left many impoverished. Often Rabbanim and other communal leaders were imprisoned, and the community was forced to redeem them for exorbitant sums.

Once, Rav Yehudah himself was imprisoned. When the community could not raise the sum that the sultan asked for his ransom, Rav Yehudah was thrown to the lions. To everyone’s shock, Rav Yehudah walked up and down in the lions’ den, and the lions did not even touch him — he left the den unharmed. When this story became known, Rav Yehudah was considered a tzaddik protected from harm, and a miracle worker.

In 5460/1700, heavy taxes were levied on the Jews of Fez to finance the wars that Morocco was waging. This forced most of the Jews, including Rav Yehudah, to flee to Meknes; he stayed until 5464/1704, when the life of the Jews was somewhat improved and he returned to Fez.

Rav Yehudah left a mark on Moroccan Jewry that continues until today. Together with his talmid Harav Yaakov Ben-Tzur, also known as the Yaavetz, he compiled the many minhagim of the kehillos of the Western countries, according to the takanos of the Rabbanim who settled there after the expulsion from Spain. They became known as Rabboseinu Baalei HaMinhagim, and are frequently quoted in halachah sefarim.

Rav Yehudah and his beis din established many takanos that have been implemented among kehillos today as well, for example restricting overspending for seudos of a bris, bar mitzvah or chasunah.

In 1397, the Treaty of Kalmar was signed, creating a union between the kingdoms of Sweden, Denmark and Norway.

In 1775, the Revolutionary War Battle of Bunker Hill resulted in a costly victory for the British, who suffered heavy losses.

In 1789, during the French Revolution, the Third Estate declared itself a national assembly, and undertook to frame a constitution. (This gathering gave rise to the political terms “left wing” and “right wing,” with deputies representing commoners sitting to the left of the assembly president, and nobles sitting to the right.)

In 1885, the Statue of Liberty arrived in New York Harbor aboard the French ship Isere.

In 1944, the Republic of Iceland was established.

In 1953, U.S. Supreme Court Justice William O. Douglas stayed the execution of Julius and Ethel Rosenberg, originally set for the next day, the couple’s 14th wedding anniversary. (They were put to death June 19.)

In 1987, Charles Glass, a journalist on leave from ABC News, was kidnapped in Lebanon. (Glass escaped his captors in August 1987.)