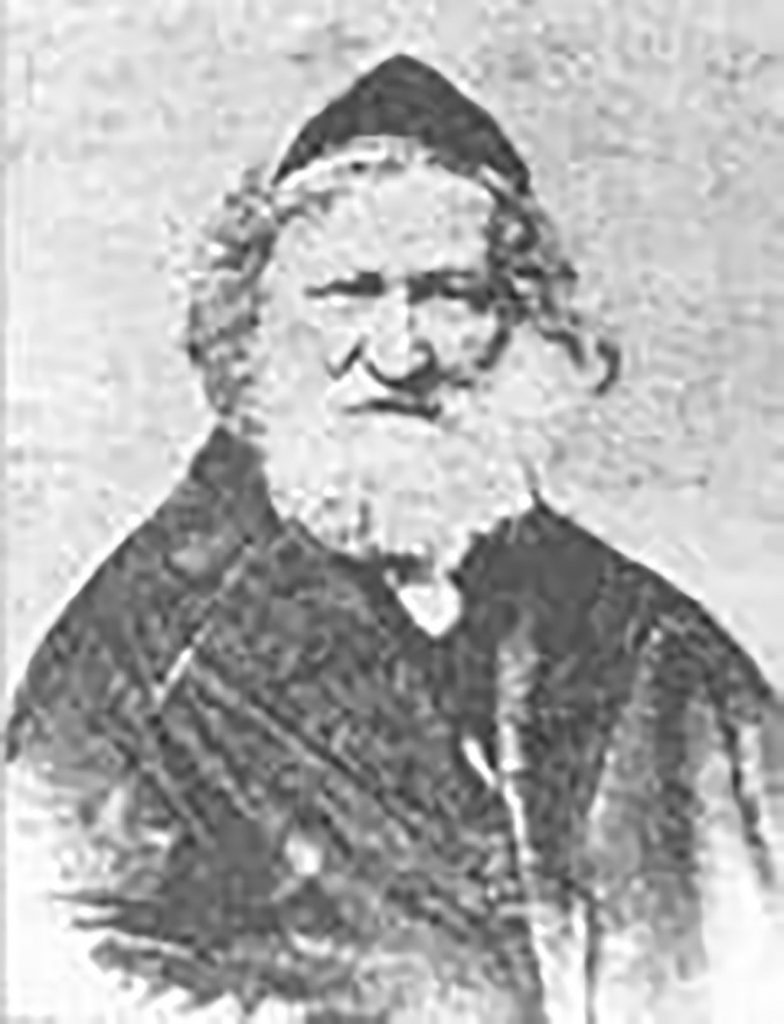 In 5559/1798, Harav Schneur Zalman of Liadi — the Baal Hatanya — was released from imprisonment in the Peter-Paul Fortress in S. Petersburg, Russia, where he had been held for 52 days on charges that his teachings threatened the imperial authority of the Czar. This day and the following day are celebrated by Lubavitcher Chassidim as a Yom Tov.

Harav Yeshayah Banet was the son of Harav Mordechai Banet zt”l. His father named him after the Shelah Hakadosh, Harav Yeshayah Horowitz, zt”l, to whom they were related. Rav Mordechai felt very close to the Shelah; he always davened and bentched from the Siddur HaShelah.

Rav Yeshayah learned under his father, the famed Rav and Rosh Yeshivah of Nikolsburg, zt”l. He married the daughter of Harav Elazar Lev, zt”l, Rav of Szantov and mechaber of Shemen Rokeach.

Reb Yeshayah was appointed Rav of Kalov. In this capacity, he fought all those who wished to do away with traditional Yiddishkeit.

Reb Yeshayah was known as an outstanding masmid; he barely slept at night, due to his extreme love of Torah. Harav Yechezkel Banet, zt”l, attested that Reb Yeshayah would not sleep more than two hours a night, and even that not lying down.

Reb Yeshayah couldn’t tolerate anything less than the truth. This was plain in his rulings as Rav, in which he showed no fear of any member of the kehillah.

A few months before his petirah, Reb Yeshayah was chosen to be a member of a delegation to Vienna on behalf of his brethren. Among the other delegates were Harav Yehudah Assad, zt”l, and Harav Menachem Eisenstadt, zt”l.

In 1917, during World War I, the United States declared war on Austria-Hungary.

In 1926, the gas-operated refrigerator was patented by The Electrolux Servel Corporation.