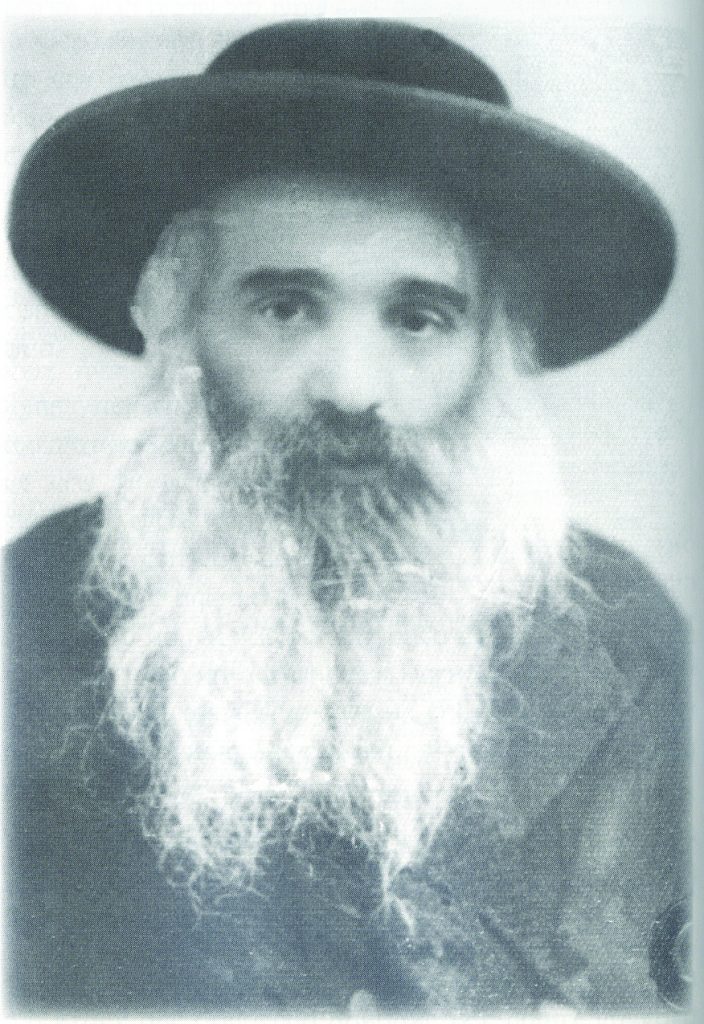 In 5559/1798, Harav Schneur Zalman of Liadi, the Baal Hatanya, was released from the Peter and Paul Fortress in St. Petersburg where he had been held for 52 days, on charges that his teachings threatened the imperial authority of the czar. This day and the following one are celebrated by Lubavitcher Chassidim as a Yom Tov.

Harav Chaim Halberstam, the oldest son of Harav Shalom Eliezer of Ratzfert, was born in 5645/1885. He was named after his grandfather, the Divrei Chaim of Sanz.

In his youth, Reb Chaim had a speech defect, and the family considered surgery. His grandfather, Harav Mordechai Dov Twersky of Hornisteipel, zy”a, dismissed the idea, saying that his impediment would not affect his future. His uncle, Harav Yechezkel of Shinev, added that Moshe Rabbeinu also had a speech impediment…

A shidduch was suggested for Reb Chaim: the daughter of Harav Avraham Shalom Pinchas Halevi Rottenberg. Initially, Reb Shalom Eliezer did not consent. A year later he agreed to the shidduch, and it was finalized.

Reb Chaim was an outstanding masmid, renowned as a talmid chacham and posek. Many Torah letters to and from him were published in a wide array of She’eilos U’teshuvos. Some of these letters were correspondence with his grandfather, Harav Mordechai Dov of Hornisteipel.

His tefillos were fiery. He was especially renowned for his hanachas tefillin which he did with much hislahavus.

After his first wife passed away, leaving him in charge of his young orphans, Reb Chaim married Rebbetzin Chavah, the daughter of Harav Baruch Rubin of Brizdowitz.

When Reb Shalom Eliezer was told of his son’s petirah, he put on his coat and left the house. This kabbalas hadin was astounding; as close and beloved as Reb Chaim had been to him, the bereaved father was yet able to accept Hashem’s decree with love.

Reb Shalom Eliezer journeyed to the levayah in Satmar and delivered an emotional and heart-rending hesped, following that of Harav Yoel Teitelbaum of Satmar, zy”a. Reb Chaim was buried in Satmar.

In 1777, Gen. George Washington led his army of about 11,000 men to Valley Forge, Pennsylvania, to camp for the winter.

In 1998, President Bill Clinton was impeached by the Republican-controlled House for perjury and obstruction of justice (he was subsequently acquitted by the Senate).