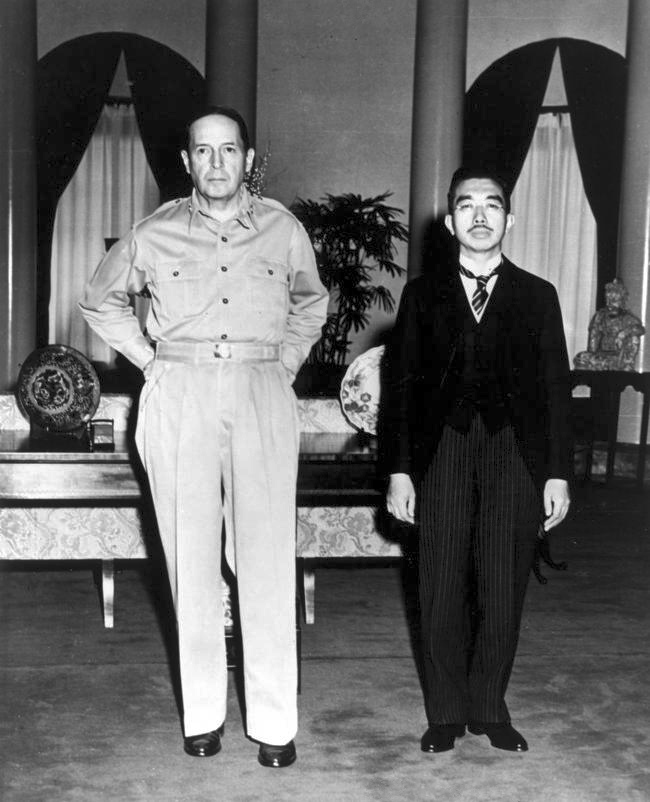 Harav Yaakov of Orleans, France, was a talmid of the leading first-generation Baalei Tosafos. Many talmidim of the Baalei Tosafos lived in Orleans, but the most famous was Rav Yaakov.

He was one of the most distinguished talmidim of Rabbeinu Tam, the grandson of Rashi, and is often called by his teacher’s name; both are thus called after the passuk, “V’Yaakov ish tam yosheiv ohalim.”

Rav Yaakov was a prominent Tosafist, and often his chiddushim or questions are quoted in Tosafos.

He also wrote glosses on the Torah, which are included in the Paanei’ach Raza of Harav Yitzchak ben Harav Yehudah HaLevi, zt”l.

There are some sources that credit the Sefer Hayashar of Rabbeinu Tam to Rav Yaakov of Orleans, and not the earlier Rabbeinu Tam.

Rav Yaakov established the fast of 20 Sivan, in 4931/1171, marking the first blood libel in France. Tens of Jewish men and women were burned alive in Blois, near Orleans, as a result of the infamous accusation that Jews used the blood of Christian children in the preparation of matzah for Pesach.

(Again, some accredit this to the elder Rabbeinu Tam, but this isn’t possible, as he was niftar a year earlier. Also, Blois is near Orleans, making it more likely that it was Rav Yaakov of Orleans.)

Later, Rav Yaakov went to London in response to a call to serve as Rav there, as well as to escape the local anti-Semitism.

When King Richard I was officially crowned king in Westminster Abbey on Sept. 3, 1189, he barred all Jews and women from the ceremony, but some Jewish leaders arrived to present gifts for the new king.

Richard’s courtiers flogged the Jews, then threw them out of court. When a rumor spread that Richard had ordered all Jews to be killed, the people of London began a massacre. Many Jews were beaten to death, robbed and burned alive.

Many Jewish homes were burned down, and several Jews were forcibly baptized. Some sought sanctuary in the Tower of London, while others managed to escape. Among those killed was Harav Yaakov of Orleans, on 19 Elul 4949/1189.

In 1941, during World War II, German forces approaching Leningrad cut off the remaining rail line out of the city.

In 1963, the “Hotline” communications link between Washington and Moscow went into operation.

In 1984, the space shuttle Discovery was launched on its inaugural flight.

In 1991, Azerbaijan declared its independence, joining the stampede of republics seeking to secede from the Soviet Union.