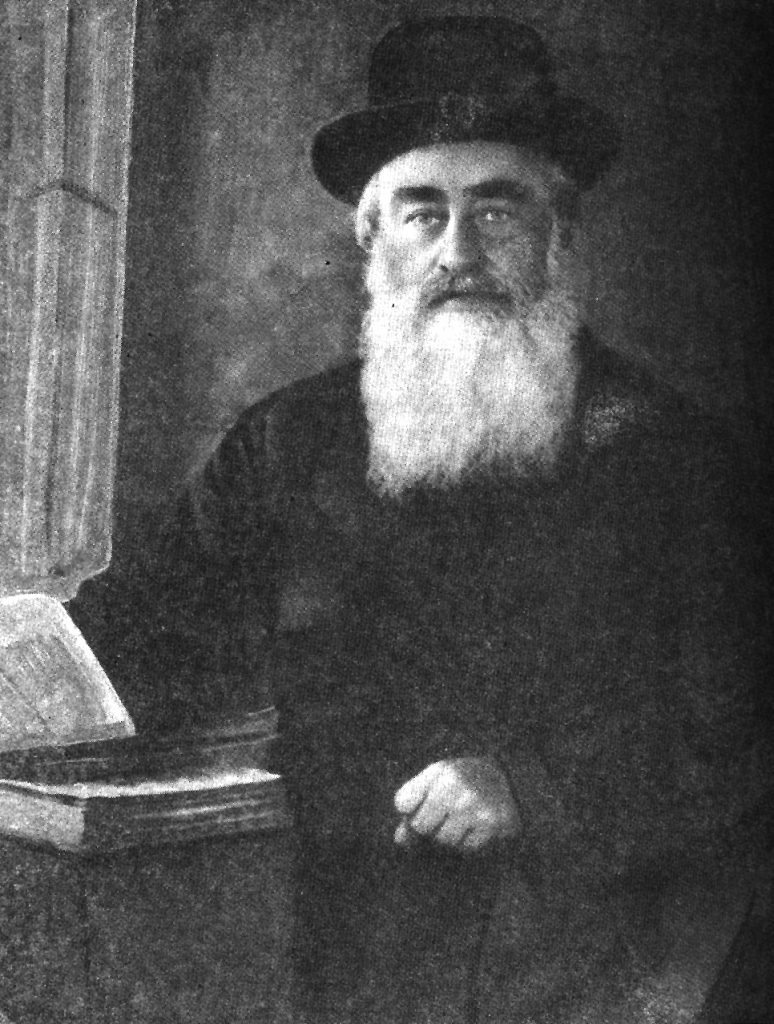 In 4969/1209, 200 Jews were killed in the massacre of Beziers, a city in southern France that was an ancient Gallic fortress. Hy”d.

In 5674/1914, Russian authorities in Mitchenick, Poland, expelled the Jews in the first of a long series of expulsions that uprooted many Polish and Lithuanian Jewish communities.

Harav Menachem Nachum of Boyan-Tchernowitz was born in Sadigura on 21 Kislev, 5629/1869. He was the eldest son of the Pachad Yitzchak, zy”a, the first Boyaner Rebbe, who was the son of Harav Avraham Yaakov of Sadigura, zy”a, and the grandson of the Ruzhiner Rebbe, zy”a.

With the passage of years, Rav Menachem Nachum grew famous for his fiery worship of Hashem despite his attempts to conceal it in the way of his forefathers. This was in stark contrast to the quiet, hidden ways of his father, the Pachad Yitzchak, who conducted himself in a restrained, awe-inspiring manner, keeping his holy devotion to Hashem hidden under the wrap of intense humility and reticence.

In 5644/1884 he married his first cousin, the daughter of his uncle, Harav Mordechai Shraga of Husyatin, zy”a. After three years in Husyatin, he returned to live with his family in Boyan.

During WWI, Boyan was totally destroyed. Rav Menachem Nachum escaped with his father to Vienna, and it was there that his father, the Pachad Yitzchak, was niftar on 17 Adar, 5677/1917.

Unlike his father, Rav Menachem Nachum became so caught up in his devotions, that it became unfailingly evident. During his tefillos and his tisch, his entire being bespoke love and fear of Hashem.

Rav Menachem Nachum was niftar in Vienna on Erev Shabbos, 19 Av, 5696/1936. His two sons, Rav Aharon and Rav Mordechai Shraga, Hy”d, jointly presided as Rebbe after their father’s petirah until they and their families were murdered by the Nazis.

His youngest brother, who was his junior by 22 years, the Boyaner Rebbe of New York, Harav Mordechai Shlomo, zy”a, wrote in his haskamah to that sefer, “In earlier days, the main thing among Chassidim was the Torah sheb’al peh that they heard from their Rebbe. … times have changed so drastically … we must encourage and support the publication of these divrei Torah … .”

In 1964, the American space probe Ranger 7 reached the moon, transmitting pictures back to Earth before hitting the moon’s surface.

In 1971, Apollo 15 crew members David Scott and James Irwin became the first astronauts to use a lunar rover on the surface of the moon.