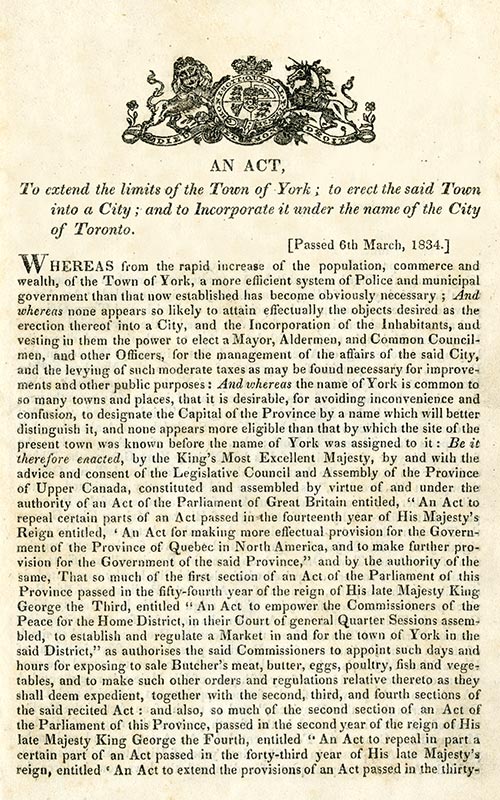 In 5700/1940, the Arab restriction of the sale of land to Jews in Eretz Yisrael took effect.

Before the Ostrovtze Rebbe was born in 5612/1852, his mother, who was ill at the time, received a brachah from Harav Yehoshua Asher of Porisov, zy”a, that he would illuminate the world like a brilliant gemstone. His father was Reb Avraham Yitzchak, a righteous and devoted Jew who was a devoted Chassid of Harav Yerachmiel, zy”a, Rebbe of Peshischa.

Reb Meir Yechiel was named after the Saraf of Mogilnitze, zy”a. He grew up in Sabin, Poland, where his father worked as a baker. After selling his products, he would toil in Torah and avodah for the remainder of the day.

Young Meir Yechiel’s parents did not have enough money to pay his melamed, but the melamed was so delighted with the youth’s brilliant queries that he kept him in class without pay. When he began learning Gemara, the melamed politely asked his parents to remove him from the cheder, since the questions he asked were so intricate they left everyone — melamed and students alike — perplexed.

With no other choice, Reb Avraham Yitzchak took his young iluy to the Rebbe of Grodzinsk, zy”a, and the Rebbe appointed Harav Berel Goldfarb, who was known as Reb Berel Iluy, to educate the child. Under his tutelage, young Meir Yechiel achieved great heights in Torah.

At the age of 17, he became engaged to the daughter of Harav Avraham’ele of Vorka. After his wedding he moved to Vorka, where he became known as the iluy of Vorka.

In 5639/1879, at the age of 27, he was invited to serve as Rav in Skrenevitz. As Rav he devoted most of his time to learning and teaching, while leaving routine community matters to others.

After he had served about ten years as Rav in Skrenevitz, he was appointed Rav in Ostrovtze, a fledgling Jewish community. In 5652/1892, his Rebbe, Reb Elimelech of Grodzisk, was niftar and the Chassidim flocked to Reb Meir Yechiel. After initially refusing, he agreed, and although he was not a descendant of the Koznitzer dynasty as was his Rebbe, he spiritually inherited the Chassidus and became their mentor and advisor.

As Rebbe, his ahavas Yisrael is legendary; he collected vast amounts of money for aniyei Eretz Yisrael. He left behind his famous, extraordinary pilpulim, which are printed in Meir Einei Chachamim.

During Reb Meir Yechiel’s later years, he suffered severe yissurim from gallstones, yet he continued serving Hashem with great mesirus nefesh. On 19 Adar, his pure soul returned to its Creator.

In 1834, the city of York in Upper Canada was incorporated as Toronto.

In 1857, the U.S. Supreme Court, in the Dred Scott v. Sandford decision, ruled 7-2 that Scott, a slave, was not an American citizen, and therefore could not sue for his freedom in federal court.

In 1998, the U.S. Army honored three Americans who risked their lives and turned their weapons on fellow soldiers to stop the unwarranted killing of Vietnamese villagers at My Lai in 1968.