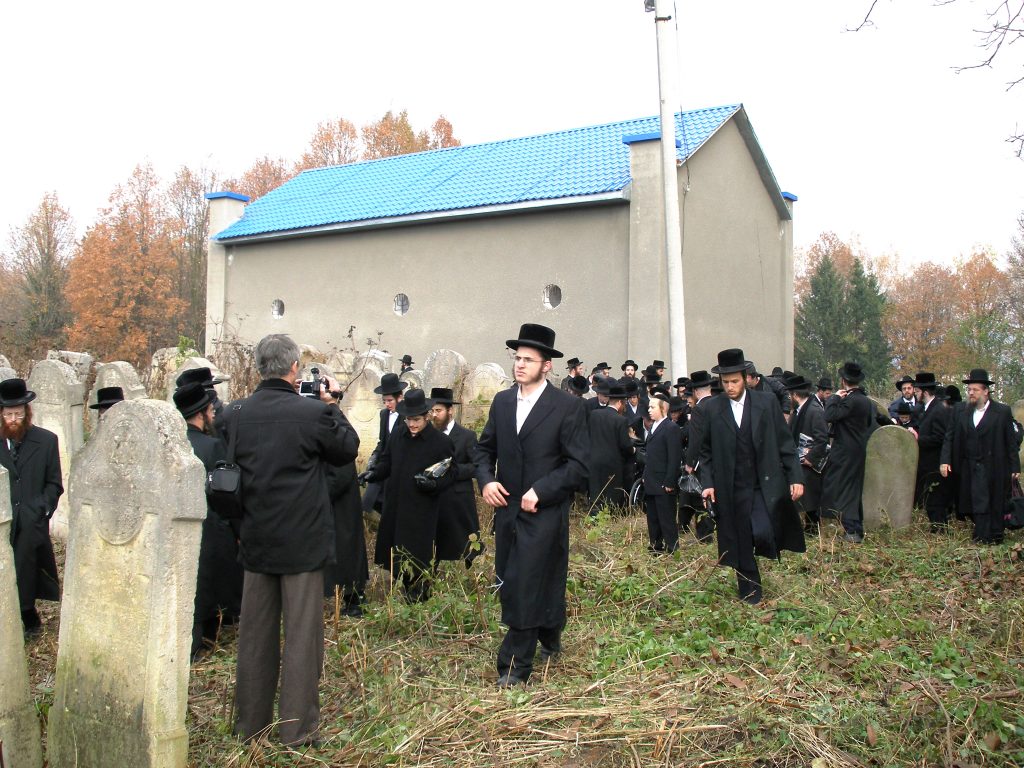 In 5188/1428, King Alfonzo V ordered the Jews of Sicily, Italy, to convert to Christianity.

In 5399/1639, 12 Jews were killed al kiddush Hashem in Mexico. This was a continuation of the Spanish Inquisition, as Mexico was then under Spanish rule.

Harav Dovid Heilprin was born in 5581/1821. His father was Harav Yaakov Yosef of Berdichov, a descendant of the Seder Hadoros.

He married Rebbetzin Leah, the daughter of Harav Yisrael of Ruzhin, zy”a. Reb Dovid was known as a ben aliyah, and Chassidim of higher caliber would throng to the Rebbe’s son-in-law to receive guidance and chizuk in their avodas Hashem.

After the petirah of his illustrious father-in-law, some Chassidim wanted to crown him as Rebbe, but he refused.

It is said that his father-in-law once gave him a brachah that all his wishes be fulfilled. Rav Dovid responded, “And that’s all?” The Ruzhiner Rebbe wondered, “What is there to add to such a brachah?” Rav Dovid replied, “There are things that do not even come to the mind of a person to want; for example, have I ever thought that I would have the privilege of being the son-in-law of the Rebbe?”

The Ruzhiner in return bentched his son-in-law that all his wishes should be fulfilled, even those that he had not thought of.

After his petirah on 18 Shevat, he was buried near his father-in law in the beis hachaim of Sadigura.

In 1848, James W. Marshall discovered a gold nugget at Sutter’s Mill in northern California, which led to the gold rush of ’49.

In 1965, British statesman Winston Churchill died in London at age 90.

In 1985, the space shuttle Discovery was launched from Cape Canaveral on the first secret, all-military shuttle mission.

In 2013, Defense Secretary Leon Panetta announced the lifting of a ban on women serving in combat.