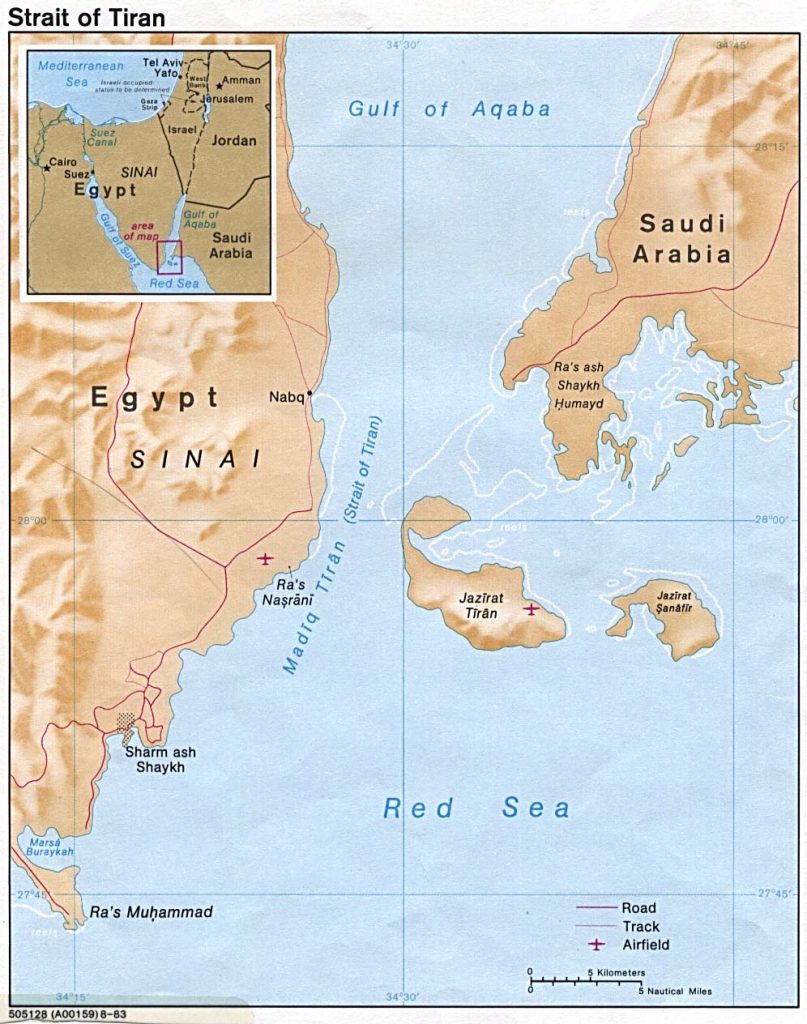 Harav Moshe Ben Yisrael Isserles, the Rema, was born in Cracow in 5280/1520 (or 5290/1530 according to another opinion). His father was a prominent askan in the Cracow community. The Rema was a Gadol already in his youth. He traveled to learn in Lublin, where he was a devoted talmid of Harav Shalom Shachna, zt”l, the city’s Rav, who later became his father-in-law.

The Rema eventually returned to Cracow, and at the age of 23 was appointed a Dayan in the beis din there.

Harav Yosef Karo was writing the sefer Beis Yosef on Arba’a Turim, basing his piskei halachah on Sephardic Gedolim such as the Rif, Rambam and Rosh. At the same time, the Rema was writing a similar commentary, each without knowing about the other.

When the Rema found out about the Beis Yosef’s chibbur, he humbly revised his entire work and called it Darkei Moshe. In his sefer he writes commentaries on the Beis Yosef, writing additional dinim when necessary. In many cases he disagrees with the Beis Yosef and paskens according to the rulings of previous Ashkenazic Rabbanim and the customs of Ashkenazic kehillos.

Subsequently, when the Beis Yosef published the Shulchan Aruch, wherever Sephardic and Ashkenazic rulings differed, the Rema inserted his comments into the text. This Mappa, “tablecloth,” to the original Shulchan Aruch, the “Set Table,” created the definitive Shulchan Aruch that we have today.

The Rema and the Beis Yosef corresponded regarding halachic issues. The Rema once asked the Beis Yosef to send him a tikkun sofrim from Eretz Yisrael. Using what he received as a guide, the Rema wrote a sefer Torah that he dedicated to the shul in Cracow that his father had built (later to become the Rema Shul).

The Rema published other sefarim including Mechir Hayayen; Toras Ha’olah; and Toras Chatas.

The Rema was niftar at a young age. His matzeivah reads: “From Moshe [Rabbeinu] to Moshe [the Rema] none arose in Yisrael like Moshe.” Zechuso yagen aleinu.

In 1967, Egypt closed the Straits of Tiran to Israeli shipping, an action that helped precipitate war between Israel and its Arab neighbors the following month.