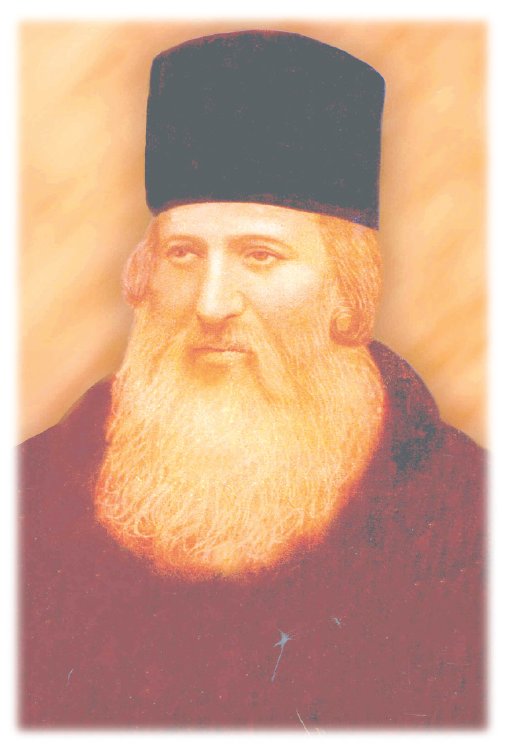 Today is a fast day, declared by the Neviim, that marks the beginning of the Three Weeks of mourning the Churban.

The Chasam Sofer arranged a shidduch for him with the daughter of a naggid from Grupe who was willing to support a chassan dedicated to learning. Following his wedding to Gittel in 5592/1832, Rav Chaim Tzvi settled near his father-in-law.

Reb Chaim Tzvi went to work for his father-in-law by day and dedicated the nights to Torah learning. Once, on a business trip, he was robbed and badly hurt. When he returned home, he saw a letter from the Chasam Sofer. “I told you to take up a Rabbinic post by choice…” It was then that Reb Chaim Tzvi finally agreed to become a Rav. He accepted an offer from Shutelsdorf, the first kehillah that offered him a position.

Since the city was relatively small, Reb Chaim Tzvi found time for learning and opened a small yeshivah in the city as well. Later, he became Rav in Verboi, after their Rav, Harav Shmuel Zomer, moved to Pupa. In Verboi, Reb Chaim Tzvi also opened a yeshivah.

After the petirah of Harav Meir Asch, the city of Ungvar was without a Rav, and the Haskalah movement was making inroads there. The leaders of the Torah community of the city all agreed that the best person to fill the post was Reb Chaim Tzvi. Thus he became Rav in Ungvar in 5621/1861. Reb Chaim Tzvi also had an impressive yeshivah in Ungvar.

A few years before the outbreak of World War II, his talmidim published some of his responsa in Shu”t Ein Habdolach.

In 1955, the U.S. Air Force Academy swore in its first class of cadets at its temporary quarters at Lowry Air Force Base in Colorado.

In 1977, the Presidential Medal of Freedom was presented to polio vaccine pioneer Dr. Jonas Salk and (posthumously) to the Rev. Martin Luther King Jr. by President Jimmy Carter.